Originally available as a live video recorded at Mercury Live before the iconic live venue shut their doors back in April this year, Yndian Mynah returns with a new studio recording and music video for Designasaurs – the first track from their upcoming, due for release in mid-2021. 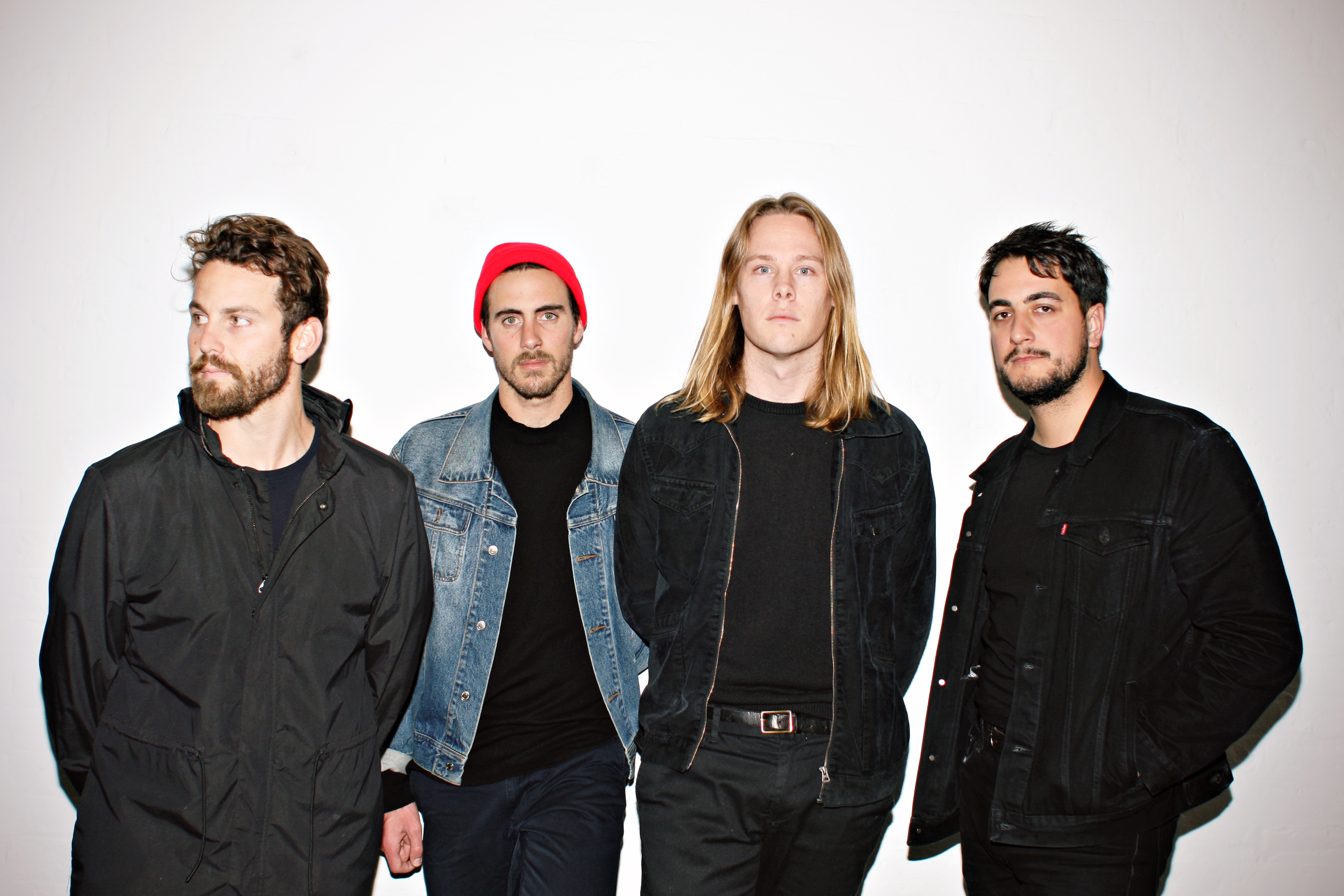 Designasaurs marks the first release for Yndian Mynah since their breakout album Velvet Youth in 2019.

Recorded and produced by the band themselves, the track was written after some serious inspiration of new music alongside travelling together, an otherwise unlikely connection to Jurassic Park, brotherly connection and respect.

..."it was kind of like finding a medium ground of something beautiful together, which is pretty much what we do when we write music, we designed something around what we love, given that we are not afraid to share where the influences come from. It's free and kind of a brotherhood, where everything that inspires us is a respectful place." shares guitarist Matthew Dickinson.

The accompanying visual offering is an enchanting cinematic trip of harmonic nostalgia. Recently premiered on the music channel and community World Has Post Rock (think lo-fi hip hop radio) but for post-rock.

Yndian Mynah's new album is due for release mid-2021 with The Good Times Co Records.