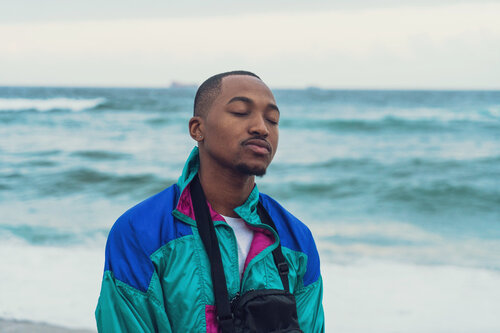 Xenlaii describes his sound as a blend of soul, rap, dance music and kwaito that draws inspiration from the Indian Ocean's coastline – a strong presence throughout his artistry. This unique combination is meticulously packaged in his 2019 debut EP SURF : AM – recently updated with a deluxe edition that you can listen to here.

Idolz is Xenlaii second video from SURF : AM and follows his lead single How To Play which recently scored a nomination at the Bokeh Fashion Film Festival, "The nomination feels really great and validating, especially in a territory - like that of music video creation" he shares.

The track and video were inspired by the idea that a lot of South African men grow up without having their fathers around – "so they end up turning to TV and media to find their idols".

Watch the Idolz video below.