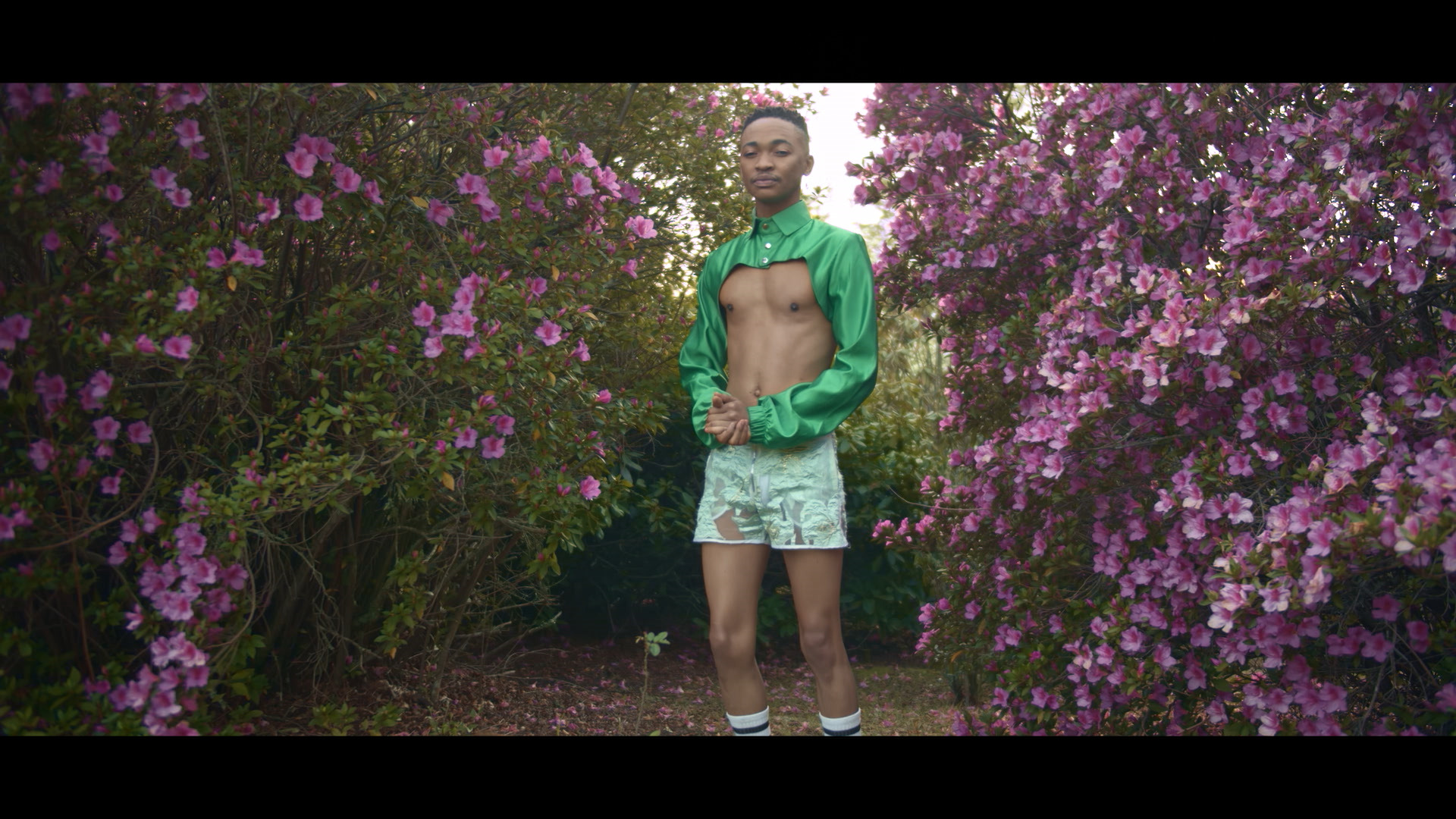 The music video, shot and edited by Malibongwe Tyilo, is directed by Mx Blouse. It was shot on location in Hogsback and Dimbaza, in the Eastern Cape, and captures the spirit of the song about nurturing romantic love through visuals of natural environments and cascading waterfalls. The monument in the video - Ntaba kaNdoda - serves as a symbol of strength alluded to in the lyrics: "Maybe we can even build each other pyramids as a symbol of our bond's strength."

HEAVY ROTATION: MUZI ON THE INSPIRATION BEHIND HIS NEW EP AND OVERCOMING THE FEAR OF FAILURE

Heavy Rotation catches up with SA's critically-acclaimed music producer, they hit the record store and grab a cheeky Nandos.