Following the release of his latest single Why Don't You Love Me?, Thor made us this promise to share a new release every month, and it seems like he won't be disappointing. Not unless you were really expecting to see and hear Robbie Williams in his new release "Lies", which is also totally understandable.

If you're feeling a little betrayed, listen to the track and watch the video below and I'm certain you'll find it somewhere in your heart to forgive him. 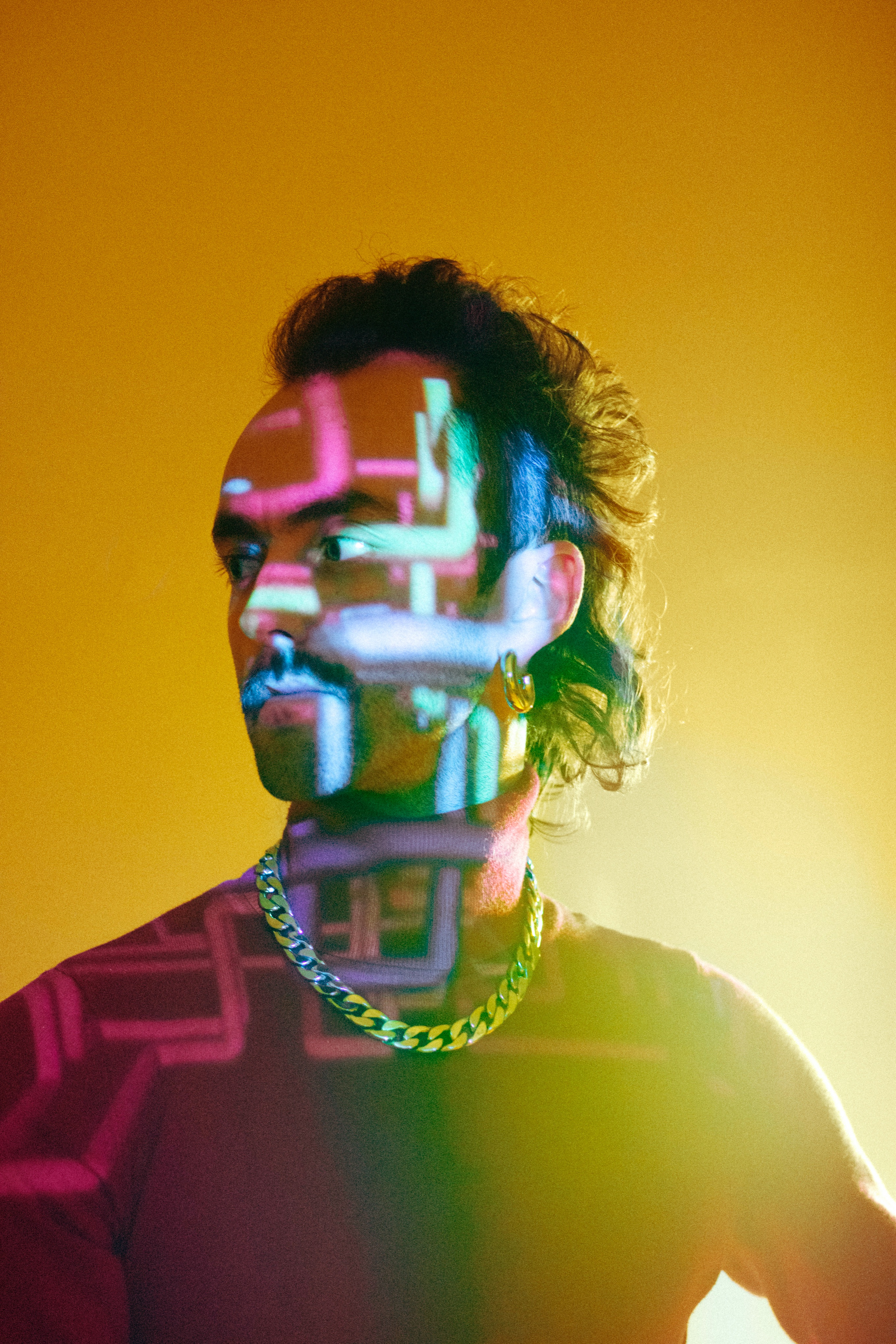 ‍
Firstly, we must applaud the bravery, confidence and the his ability to not take everything too seriously, except when for when it comes to making really groovy, unique get-up-and-dance music. A fair representation of what Thor Rixon is really about

Released last Friday, Lies follows hot on the heels of his recent release, Why Don't You Love Me - which has received huge acclaim from musical tastemakers including This Song Is Sick, EARMILK, Indie Shuffle and Acid Stag - and jumps right back in with his unique take on global-funk and bedroom-pop.

This time around, Thor Rixon puts emphasis on creating a track with a smooth groove and subtle slap, while he laments with honest prose, the harmful effects of lying to oneself and others.

The accompanying video was shot in Thor Rixon's home town of Cape Town, and filmed in one continuous take. The video teases and essentially lies to the viewer, but you have to watch it to see for yourself.

Heavily inspired by global funk and soul, and acts such as Toro Y Moi and his best friends strongboi, the Thor Rixon sound slots perfectly within the genres of French electro, Australian dream-pop, nu-disco and house.

Thor Rixon's unique take on underground dance-floor burners are written entirely on analog drum-machines, synthesizers, samplers and  his very own custom built modular synth. All of these compositions are then recorded to 1/8" tape. wiithout a single computer used in this process. The sound is warm, dirty and full of deep grooves. ​

Lies is the second in a series of visuals featuring Thor, culminating in an EP later in the year.

Stream ‘Lies’ on all digital platforms.

Check out our feature on "Why Don't You Love Me" here.