THE OTHER LAUNCHES ONLINE STORE AND THE OTHER RADIO

The Other is the Cape Town-based music and culture collective which has been running Observatory's The Other Records store, The Other Events and DJing as The Other DJ's. Yesterday was the launch of the store's online shop, their new design agency – The Other Design, and The Other Radio, an independent online radio station as part of their growing contribution to otherness. 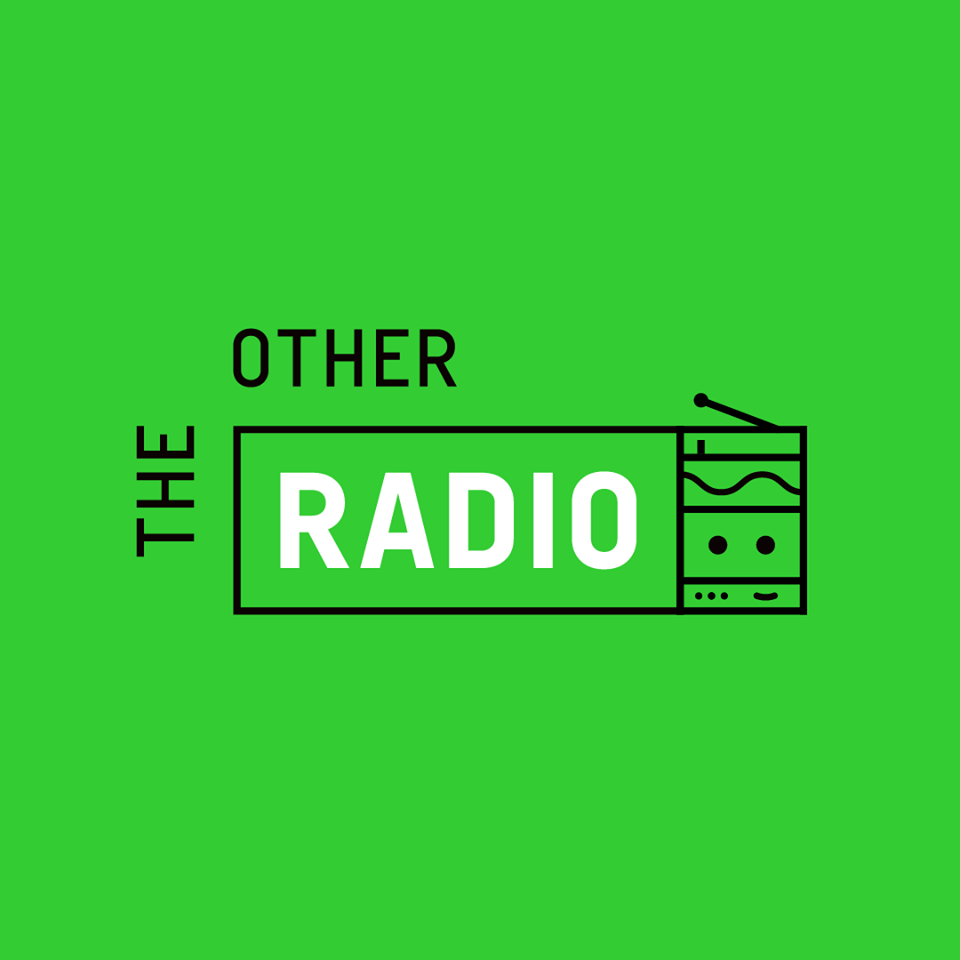 Anyone starting something new in the creative world deserves some serious respect, more so now as small businesses and entrepreneurs feel the pinch of COVID-19 on SA's already hungover economy.

Nowhere is that pinch more felt than in the night time and events economies. Promoters, DJ's, venues and other creative entrepreneurs need to think quick and act fast in finding new ways to connect with their community, and ultimately make some cash.

The Other has served a long contribution to music and culture in Cape Town by building community through some of our favourite platforms including SWIM (now running it's 8th year!), Some Sundays at The Other Records and as co-parents to the Search Festival arguably the most sonically impressive and forward thinking small festival in South Africa.

To coincide with the launch of The Other Records' online store, the gang launched The Other Radio an online DIY station broadcasting the sounds of The Other and their friends "we're a new home for globally minded music broadcasts". New shows are uploaded every few days, becoming more frequent as the platform grows and as they make their way towards live broadcasts. "All shows follow an enthusiasm for otherness and a deep appreciation of music. We strive to represent an inclusive and diverse selection of DJs, shows and perspectives from around the world and to create a platform for often-overlooked niche genres and perspectives from South Africa".

While you're there, check out The Other Records' online store, the lovingly curated community record store run from a converted shed in Observatory. Here you can find new and used vinyl, tapes and CDs alongside merch, zines and other oddities, however the online store currently only stocks a selection of vinyl across several genres.

As people that have dedicated themselves to serving the scene, and keeping the community connected The Other is very deserving of your support.

Listen to The Other Radio here.