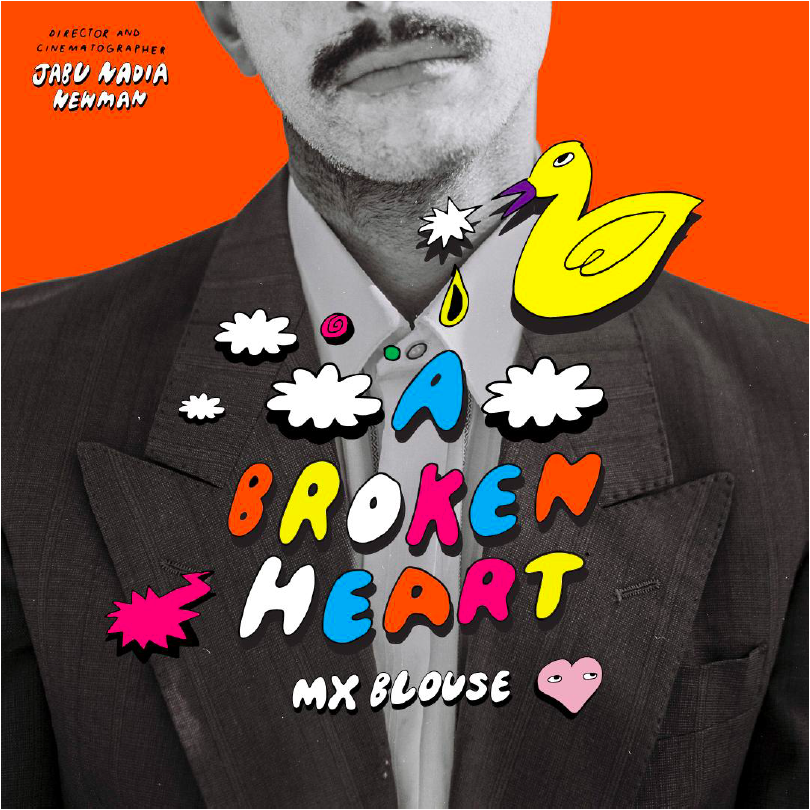 The song is about isolation as a way of dealing with heartbreak. Stemming from a desire to avoid getting hurt, the isolation - often selfimposed - becomes like a prison, making it difficult to open up to others and to fall in love again.

This isolation theme is consistent with the strangeness of the Covid-19 lockdown, something Jabu sought to demonstrate with this video, shot at the height of level 5 lockdown in South Africa. Says the Cape Town-based artist: “At the beginning of lockdown I decided to get a camera and just shoot at home and have some fun to stay busy. Imraan and I ended up shooting different ideas, one of which turned into the raw footage for this music video. The character Mordecai, who I was playing around with in my head, came out of a desire to show the weirdness of lockdown. We tried to link this idea of miming with us all going through our own motions at home during the lockdown, which to me felt very surreal existing in my own little bubble. Your house became your box, the place where you would express yourself and talk to yourself, and I guess that was kind of the idea. The dream sequence idea came out of the fact that many people I spoke to during lockdown were having weird dreams, and the same could be said for me. I wanted some way to demonstrate the weird dreams we were all having.”