the klubs are a new-ish, three-piece post-punk band based in Pretoria. Last Friday the band released cult party pt.2: bow down the second part of their upcoming album, following their their debut release cult party pt. 1 male plague a 5-track EP which came out in July 2019. 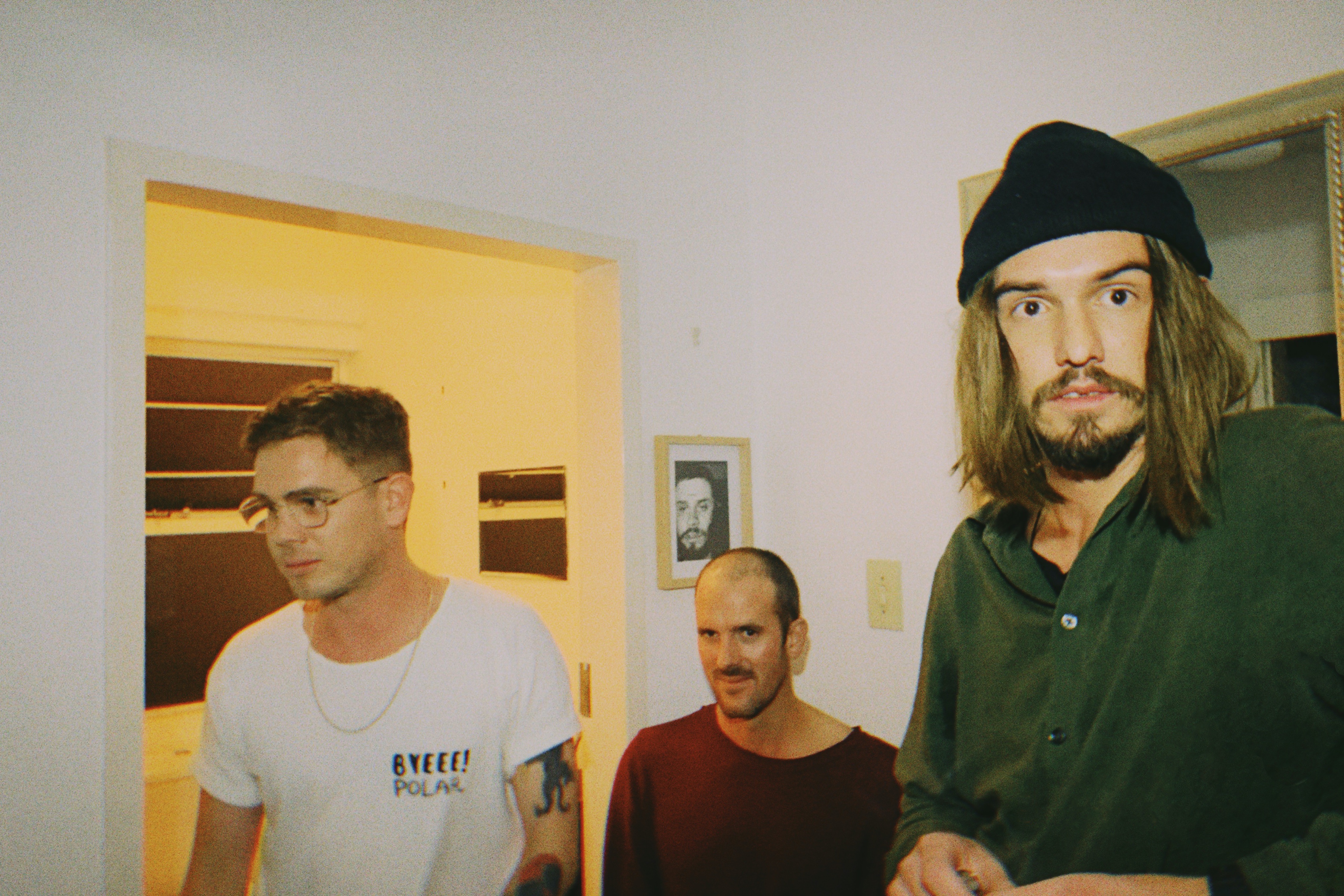 "cult party is our attempt at honestly expressing our uncomfortability with the state of everything. It is our perspective and our opinion. We felt like we wanted to say something that means something instead of quietly ignoring issues we can clearly see and feel". The band says.

"We address the problems we might have caused, in effect allowing us to understand from a first person point of view which issues need attending". They continue.

cult party pt.2: bow down follows the theme first established in their debut release following the need to follow suit. "Although we live in a world in which we should celebrate originality, we all dress the same, talk the same, misspell and smell the same. The herd is growing and bleating together". says the klubs.

"We evaluate our own shortcomings in an attempt to make the world a better place, and throw it out at the rest of you. We do this with positive intent". They conclude.

Keep an eye on their socials for new show dates being announced soon.

All copy and images supplied by the klubs.