Mx Blouse has shared a new single – Third Place, an easy listening neo-kwaito track with influences of hip-hop and electronics. The track is produced by Subterranean Wavelength's Micro Pluto, mixed and mastered by JBS and comes off their highly anticipated upcoming debut album Elementality. 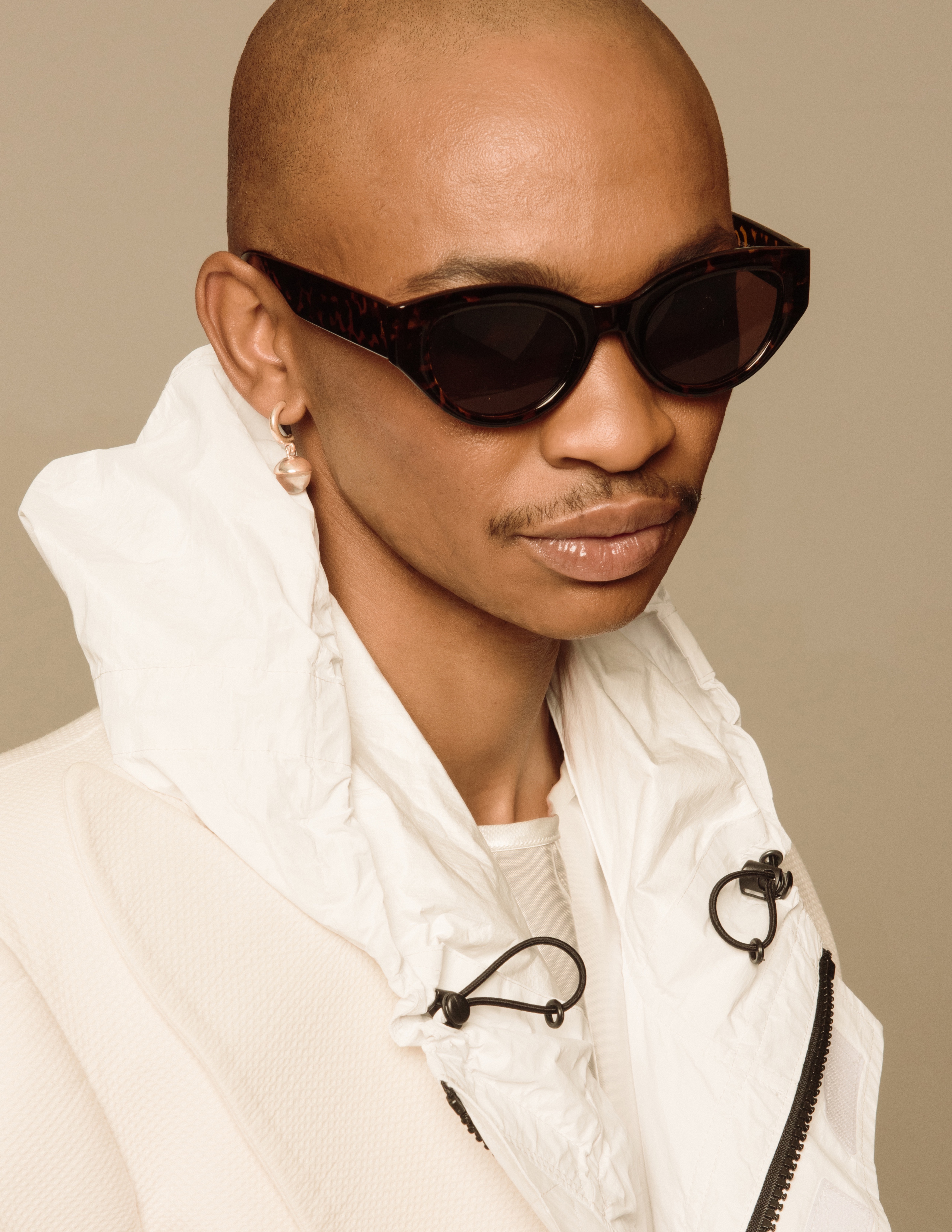 This is the third release from Mx Blouse's long-awaited musical project Elementality: "a one of a kind, genre-defying full-length album." The first release Candyflossin' was playlisted on Apple Music and soon followed by Hold Me Down. ‍

Following their 2019 debut EP RE:Mx and a Swiss tour - Elementality is the culmination of various electronic music influences, ranging from kwaito, to hip-hop, deep house and other electronic music genres. With a central focus on love, the album is a laid back dance effort, which uses sometimes otherworldly sound to tackle infatuation, frustration, joy and everything else that comes with being in love. Talking about the inspiration for the project, Mx Blouse explains,

“I’ve so far tried to honour our musical past by leaning heavily on what is recognisable as the kwaito sound, but this time, I just wanted to make an album that is fun, but honest and deep-house inclined. I love to party, and I tend to enjoy dance music that is soulful. That’s what I was going for. I didn’t really know this was going to be album, the only thing I was conscious about after my EP came out is that I wanted to make music about the desire to connect and finding love, but it had to be fit for the dancefloor.”

While the album has an experimental quality to it, Mx Blouse has also relied on the presence and production of some old and new collaborators. As they explain, the album takes influence from all over South Africa:

"I wanted to make music about the desire to connect and finding love, but it had to be fit for the dancefloor"

“The album was recorded over a few months late last year with sessions in Durban where I worked with producers MISSU and Chad Whitby, while working remotely with Cape Town-based Bakai. I then spent a day recording with Mediterranean Wavelength label boss Micro Pluto, who produced several tracks on the album and helped out on Yesterday’s Nostalgia produced by Eye-On Feather. In spite of the wide range of sounds and production talent, the album maintains a cohesive sonic direction.”

“This is music you can clean your house to, dance to at the club, listen to on your morning run, and I think it’s perfect for long drives”, says Mx Blouse. This is not just a victory for music - it’s a win for the culture too
‍

"Elementality" drops July 24 and can be pre-ordered here.