LISTEN TO: "TENDRILS" – THE LATEST RELEASE BY PARABYL

Tendrils is the latest offering from Cape Town-based producer Parabyl. It comprises two dark, dubby, bassy tracks which symbolize a rise and a fall. 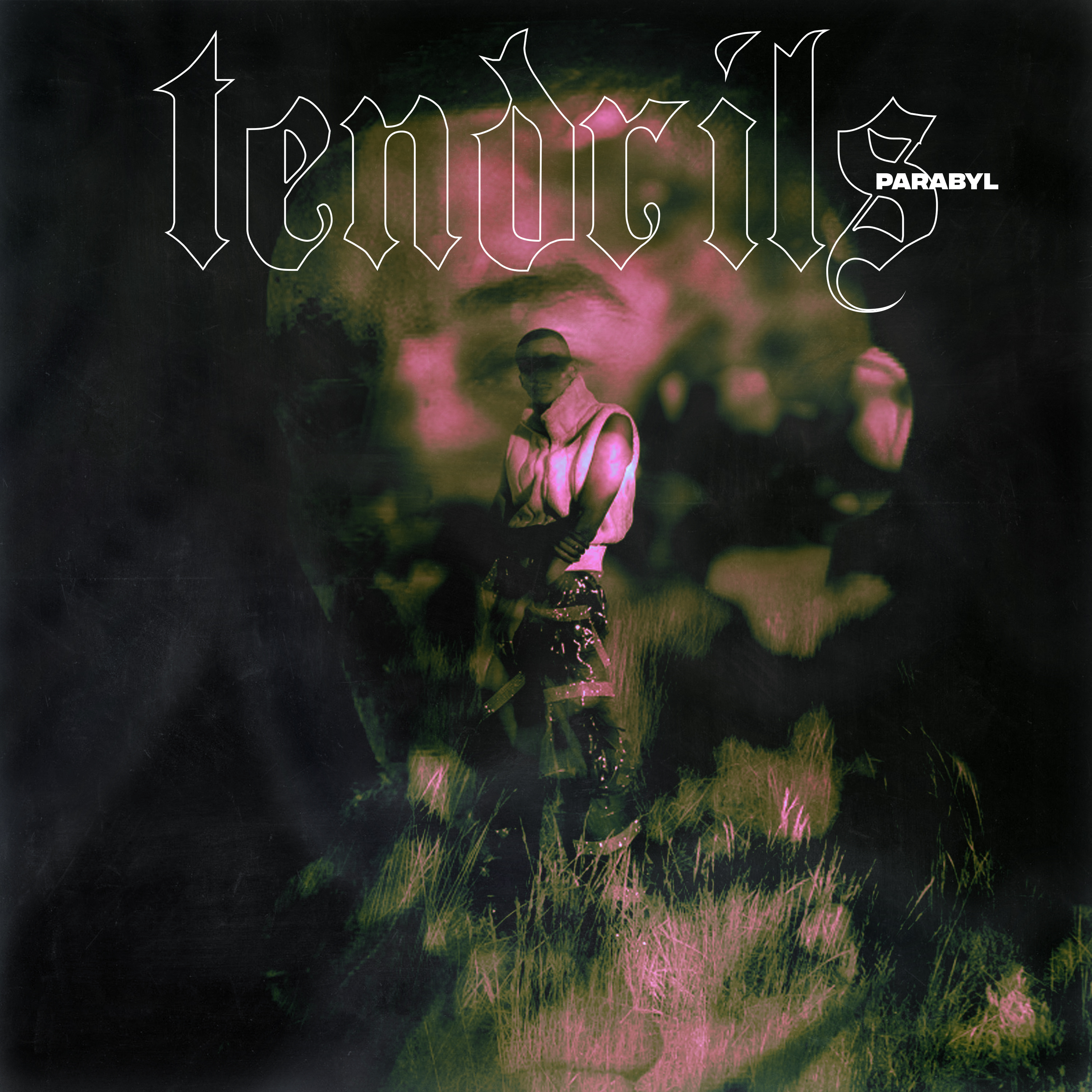 Tendrils is the latest offering from Cape Town-based producer Parabyl, his first solo project since last year's release, Dispersion. Tendrils is a double track offering born out of the darkness of lockdown, signed with Parabyl's signature hard trap beats and drum and bass influences.

"It comprises two dark, dubby, bassy tracks which symbolize a rise and a fall" he shares, the first track, Tendrils, is an exploration into movement where there is none. The second – White Fluff is an ode to friends. Best enjoyed with emotion" he continues.

When it is first formed, a tendril is almost entirely upright, before slowly growing and waving itself around until it encounters a foothold and wraps itself around it's securing it's support. Parabyl has found this foothold in feeling and emotion, and much like the modest baby tendril these two factors are a successful determinant, however this determinant holds no limitations, catapulting from a foundation of solid technicality – deep, atmospheric and dark. All married with his relaxed demeanour one would easily mistake for real veteran status.

While the sound is reminiscent of dark basements and strobe lights from a distant past, Parabyl's record reminds us that music has an ability to bring us towards the sun and light so we can live again.

Tendrils is out on all major streaming platforms here.

Art by Bradley Naicker.
Mastering by Jumping Back Slash.