22-year-old singer and producer Sinenhlnhla Hlatshwayo (AKA The Goddesss) recently released a new music video for her February 2020 release Numb. 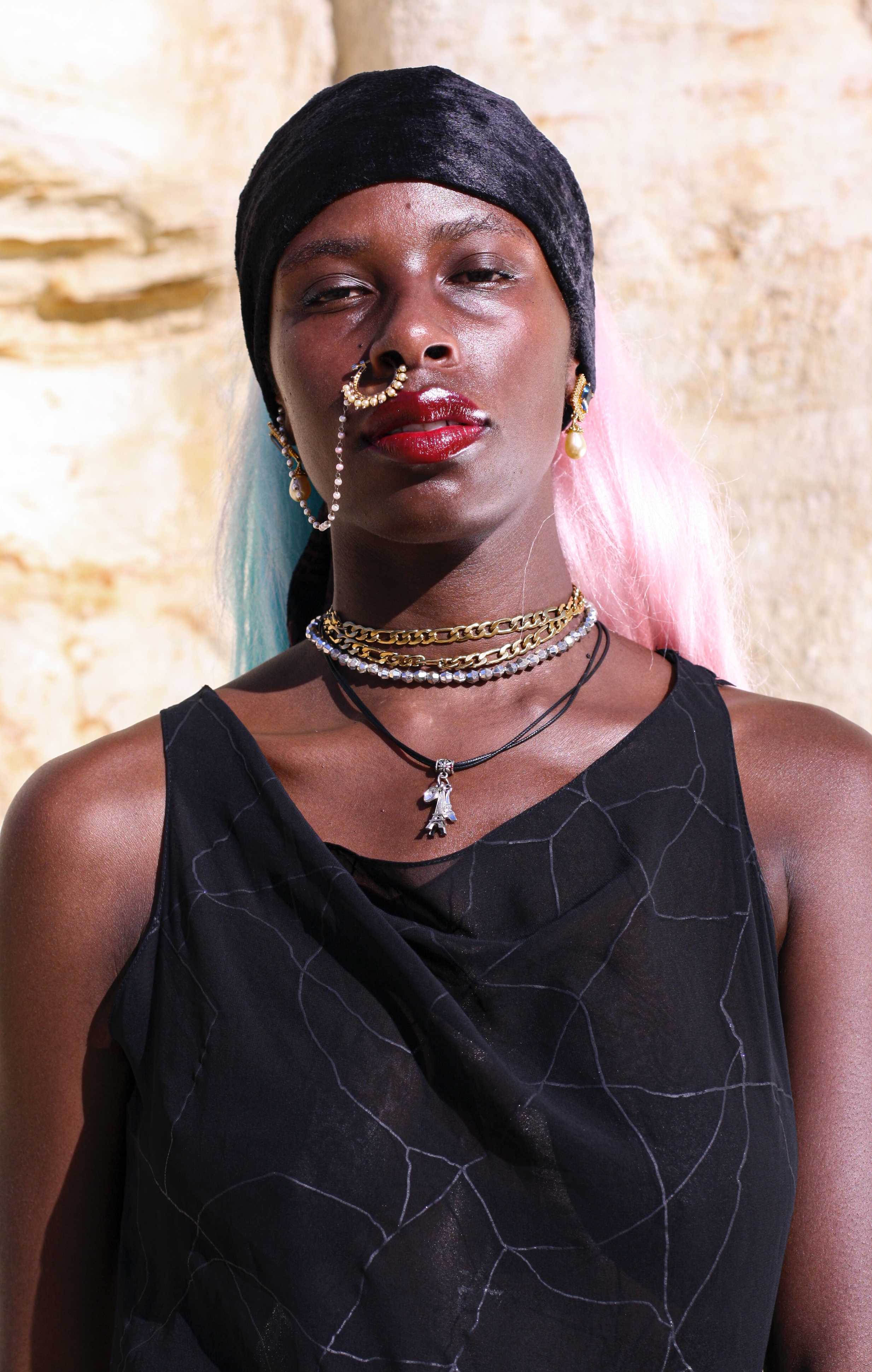 Describing her sound as "indie-pop alternative" the Joburg-based multi-talented artist released her first EP Who Am I back in 2017. Numb is the first release since, and a taste of what's to come from the young artist who has also announced plans of a new EP.

Her music touches on themes of romance, mental health and family life, with Numb – Sine wanted to address the growing fear of youth "self-medicating with drugs and alcohol to deal with their problems" she shares in this interview.

The initial plan for the video had to be adapted quickly after government announced the national lockdown, Sine explains. Watch the visuals for Numb below:

Produced by The Black Magician