Much like many people we know, a lot has been happening on the other side of the screen over the past couple of months. While we can't share all the details just yet, we're really excited to let you all know that we'll be joining some of our friends in music on The Other Radio for an hour long show that you can look forward to hearing every month. 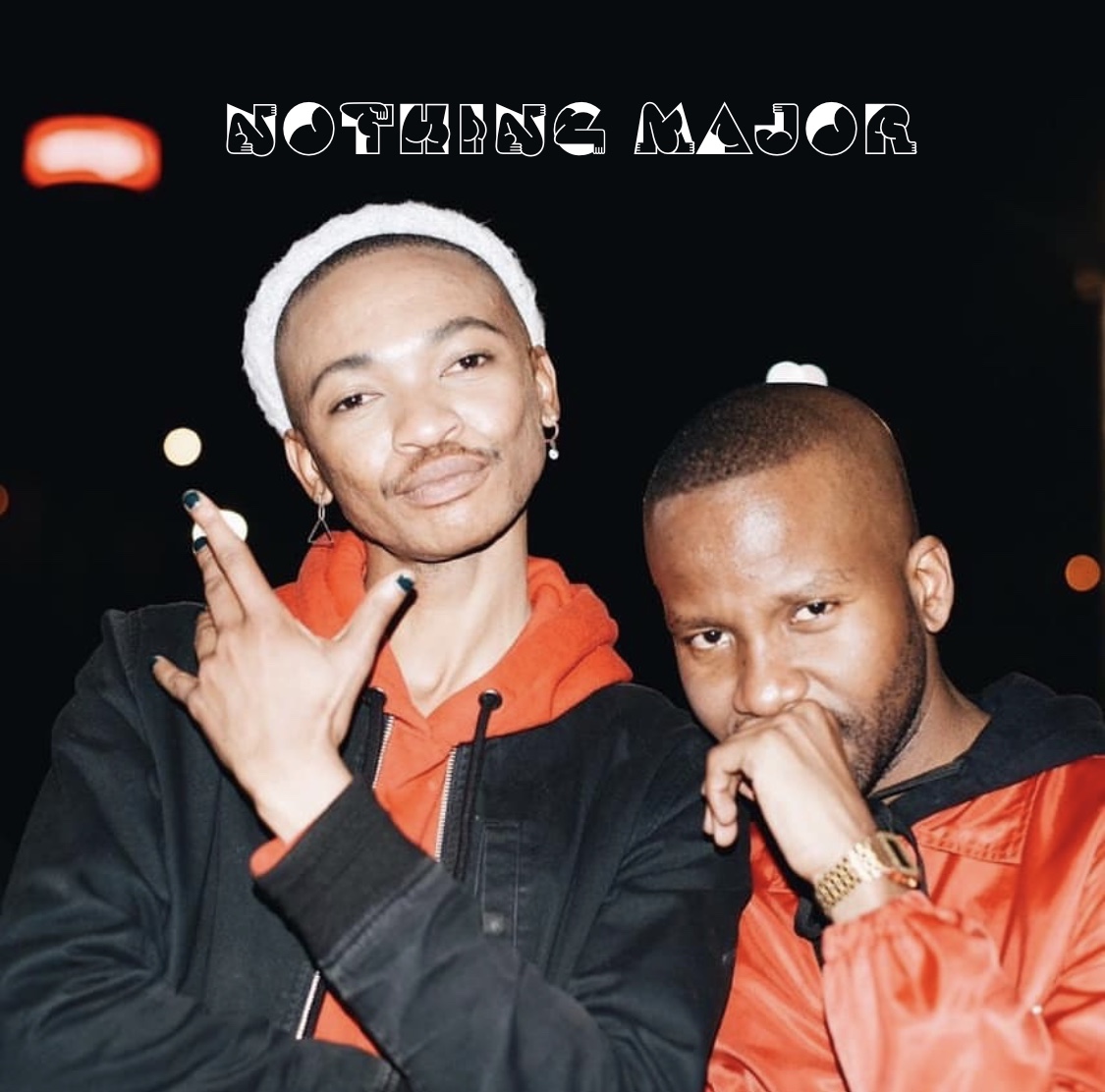 In case you missed it, a few months ago The Other (the Cape Town-based collective behind The Other Records Store in Observatory, SWIM and Search Festival) launched The Other Radio, featuring a wide range of guest mixes and show hosts that we really love such as Zara Julius, Jumping Back Slash, Rose Bonica and ANG amongst many others and more to come.

We’ll be sharing some of our favourite local and international finds, labels and collectives featuring new releases, unreleased exclusives and ones to watch.

As super seasoned jollers, our first show sends you straight to the dance floor, setting our agenda very clear. An all-local lineup that will take you on a journey up the coast stopping along trusted old and new favourites, before we bring it back Jozi and throw out all the genre binaries out the window along the way.

We also throw in some occasional chit-chat because you could probably do with some
company right now, or not, whatever.

‍
Light something up, pour another round and let’s get into it.

Also, send us your tracks on nothingmajor@isyoursmag.com

Read our feature on The Other Radio here.

Listen to our latest episode of Nothing Major, our hot bi-monthly radio show on The Other Radio.