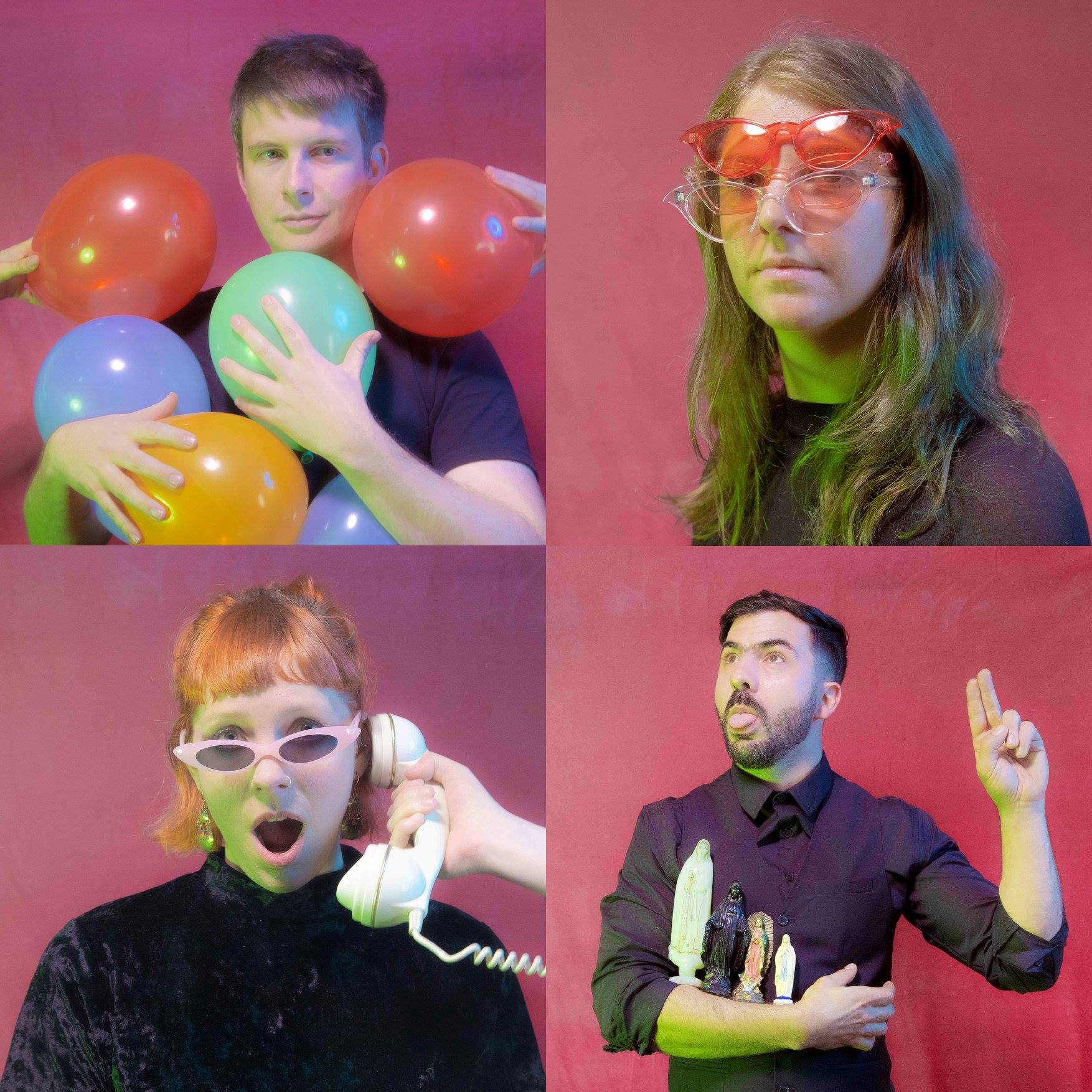 Julia Robert is the female-fronted, female-drummed, boy-guitared, boy-bassed four piece DIY punk band from Cape Town. Initially starting as an instrumental two-piece guitar and drum project between friends Tara Bakkes and Roderick MacLeod in 2013. The duo was soon joined by Ines Soutchka vocals and Joao Henriques on bass. The band is now part of Now Now Just Now, the small label shining some light on the punk scene and home to Runaway Nuns, Black Lung and The Loose Ends.

‍
Their sound is described as incorporating riot grrrl snark, krautrocky passages, bubblegum pop sensibilities and all the stacked fifths. The bass is heavy, the guitars are jagged, the drums are pounding and the vocals are urgent. They love non-linear song structures, linear song structures, anxiety, earnestness and some unashamedly emotional outpourings.

Although fun and hard at times, Late Stage Dream also reflects the band's maturity and explores themes of self-examination, feminism, making babies and raging against systems that keep us anxious [but] have taken on different meanings in the current existentially fraught world we live.

Being able to go back to this raging, youthful and uncomplicated (yet sophisticated) sound is something many bands lose along the line and can't go back to, yet Julia Robert has consistently proven their sonic abilities in previous projects, more noticeably in their 2019 project and first full length album Pop Bulies.

This is also emphasises by the fact that that Late Stage Dream was recorded over a single weekend (during a pandemic). The band wanted a heavier and more ragged sound compared to the more polished and measured Pop Bullies. To achieve this they handed the keys over to their long-time collaborator Warren Fisher.

02 You Talk With Control