South Africa's beloved techno producer Rose Bonica recently announced the much anticipated launch of Roses Are Red Records, a label "focusing on artists that have a shared interest in music, community and just being overall great people". The first of these great people being London-based South African electronic music producer Kai van Dongen. 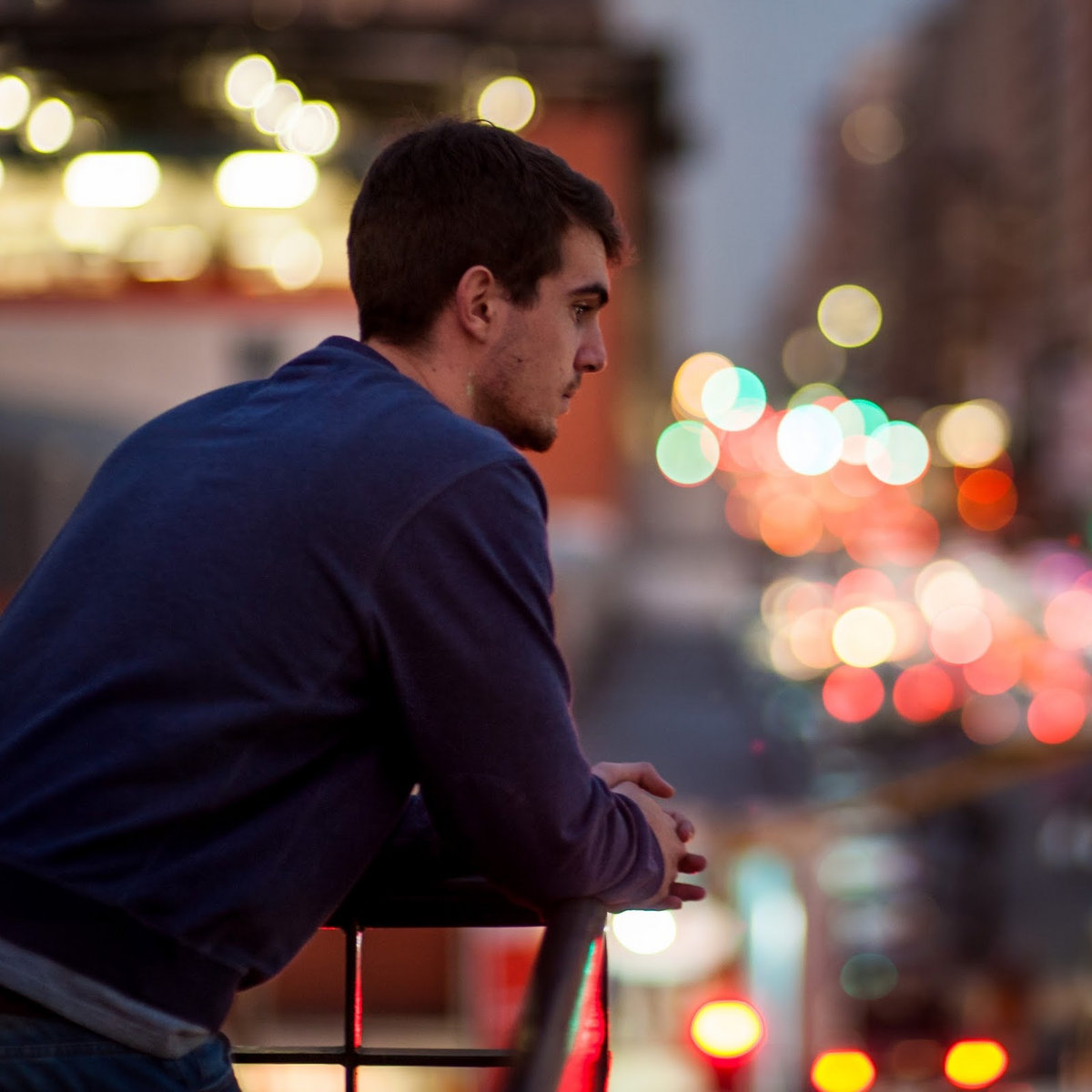 Don’t Lose Count is the first official release from Roses Are Red Records release, the 5-track EP showcases the talent of Kai van Dongen. The music is brutal, noisy and raw. Hypnotic sounds that are complex in their production, absorbing in the audio experience, hardcore and somehow simultaneously able to put a cute dachshund puppy to sleep. This seems like an impossible combination until you listen to Don’t Lose Count and realise that Kai van Dongen is a sonic magician.

"The central idea of this project revolves around rhythm" says Kai, "but specifically that feeling when you're on the dance-floor and can't seem to catch hold of the kick drum. Instead you allow yourself to get lost in a wash of sound as you feel the tension build within the room, you've lost count of the current kick pattern entirely and you try your best to hold on tight while sonar style sounds are bouncing all around you. In the process you allow yourself fall deep into a trance, drift off into the darkness and just let go."

Listen to "Don't Lose Count" on Spotify and Bandcamp.