Listening sessions aren’t quite what they used to be, they’re really stiff, take forever or just plain awkward. For our first "public outing" we squeezed everyone into The Royale to celebrated the release of Mx Blouse's debut EP 'RE:MX' with an epic party. 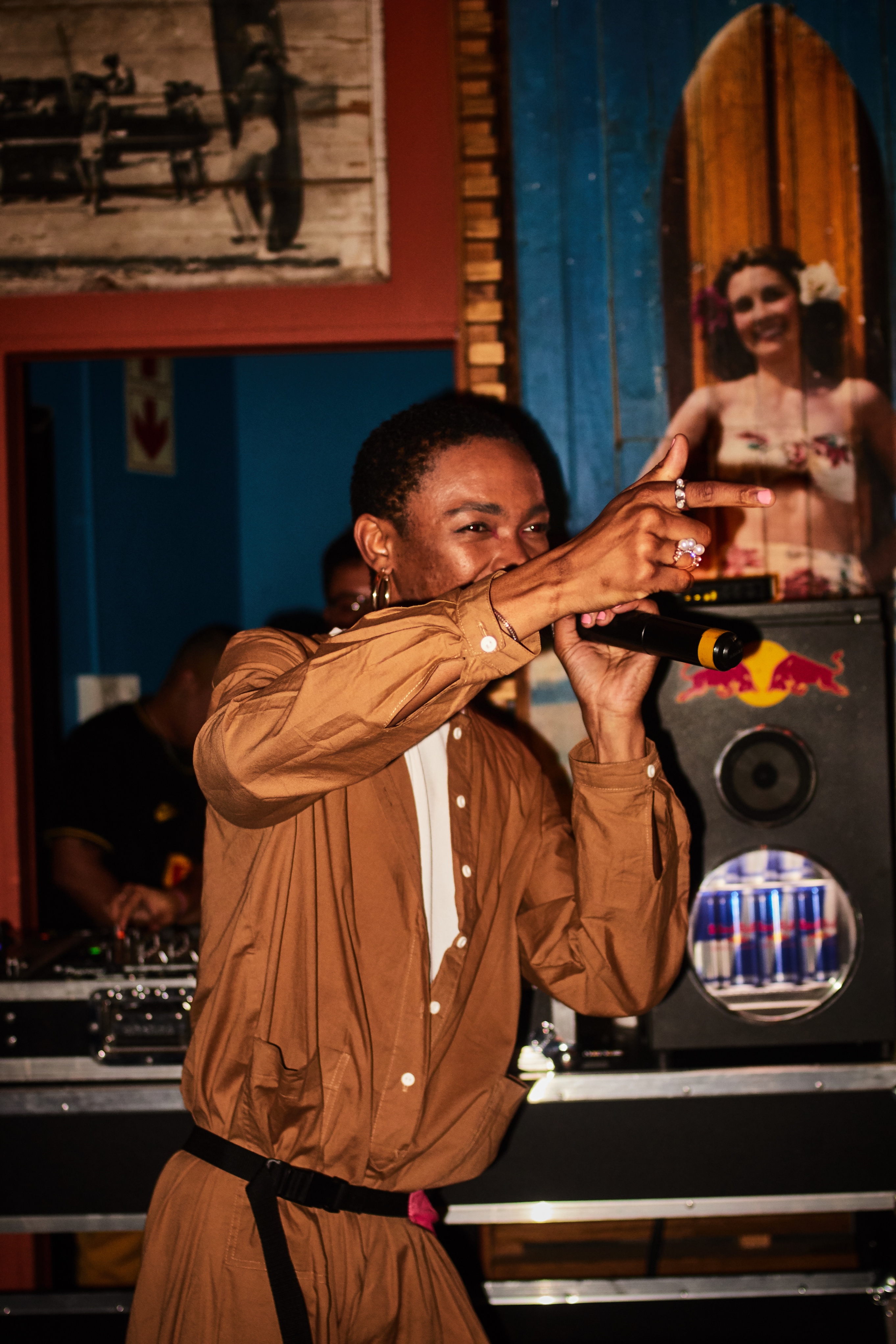 This was the best party “the speakeasy” has probably seen this year, if we do say so ourselves. Featuring Mx Blouse live with some new material, and an encore performance before closing things off with a full jol featuring sets from Dudu-D, K$ and Ang.

Thank you to everyone who came out to celebrate and party, our friends at The Royale and Red Bull. 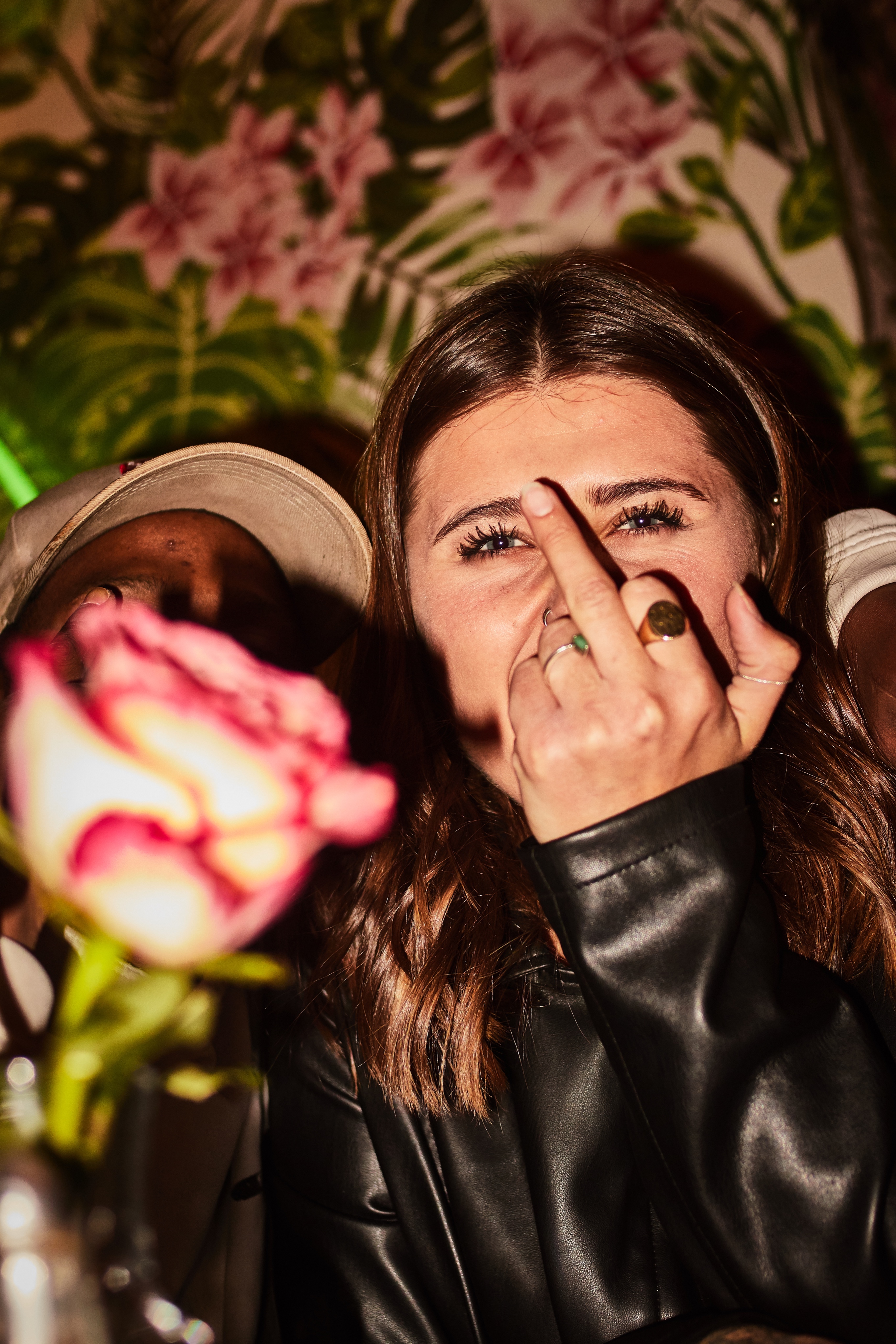 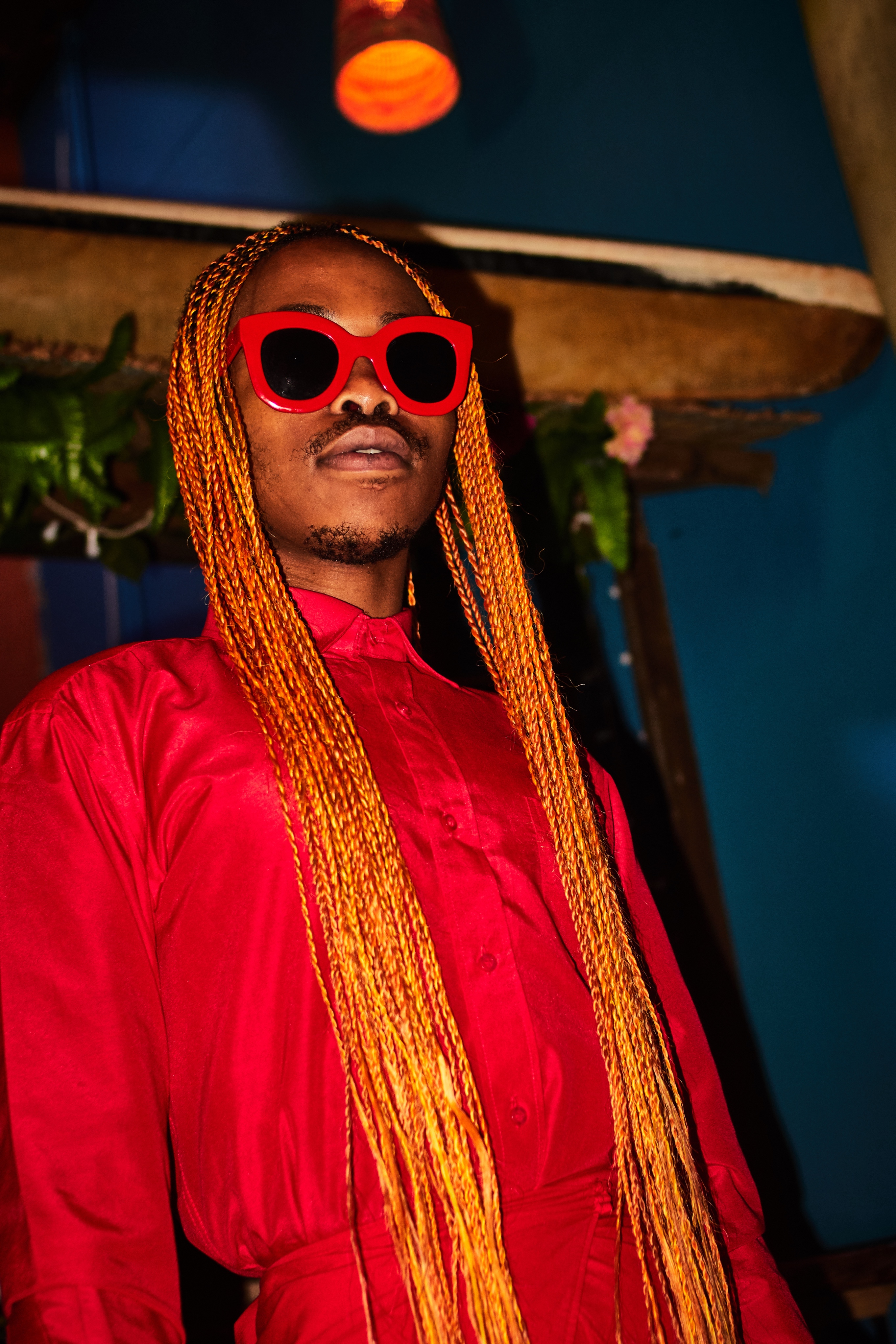 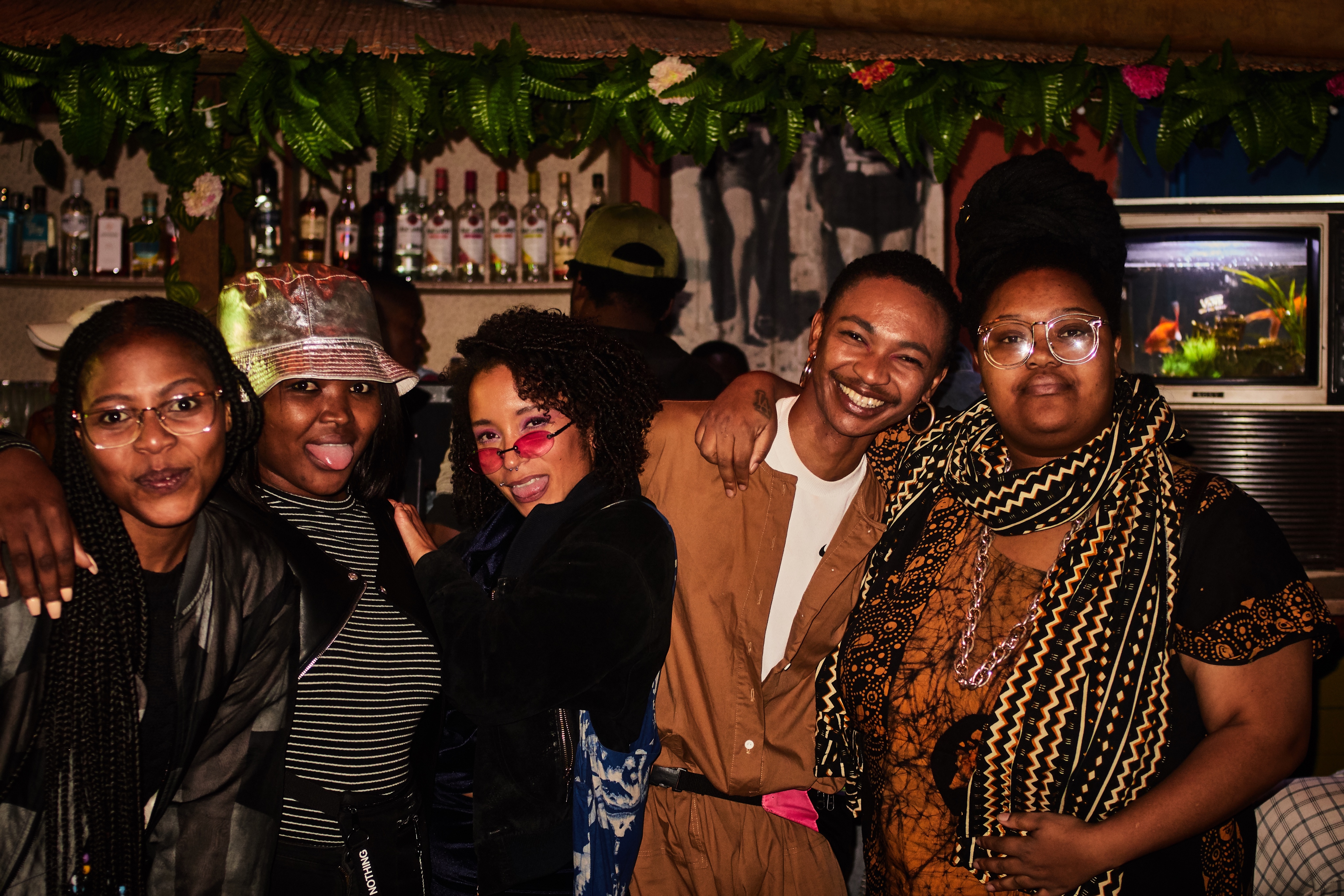 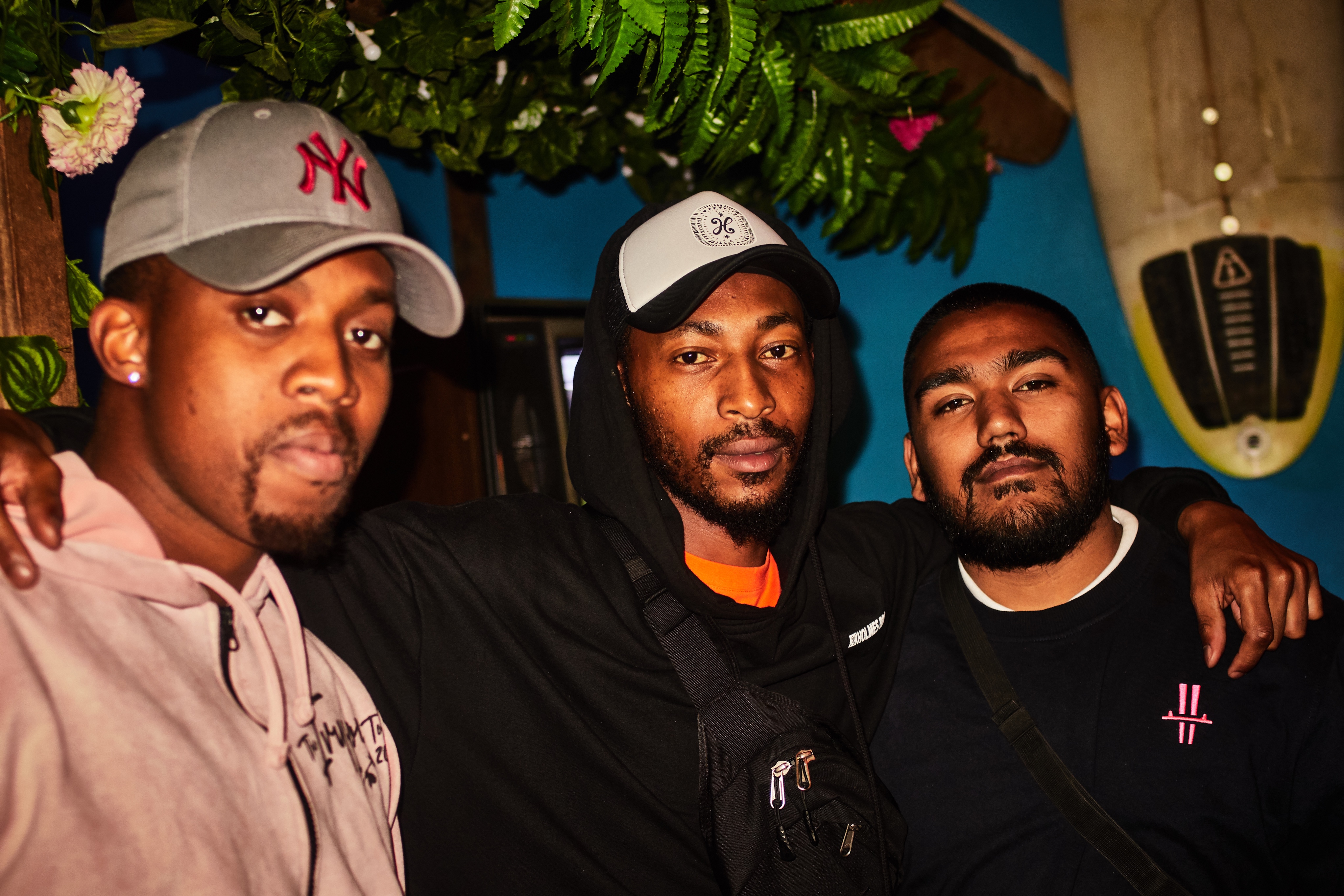 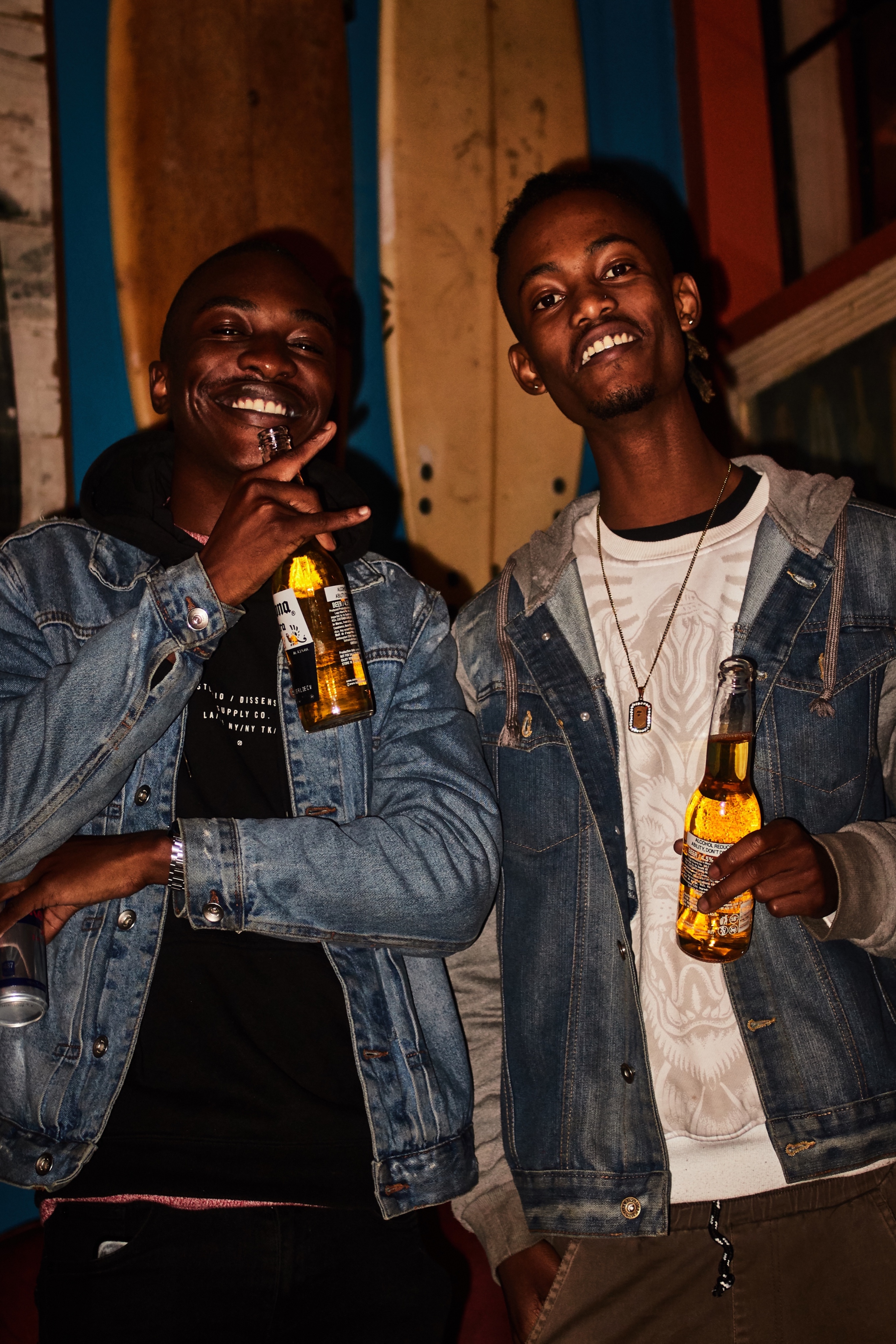 Listen to their debut RP “RE:MX”.

Mx Blouse headlines the first Play The City at J&B Hive in Bramfontein on 26 October.