As hosts to Cape Town Art Fair, Stellenbosch Triennale and Design Indaba, February is a busy time for the art kids and a great time to prove to everyone you're a seasoned art go-er. Some friends at Joburg-based Obscure Studio was there to give the rest of us uncultured swines a taste. 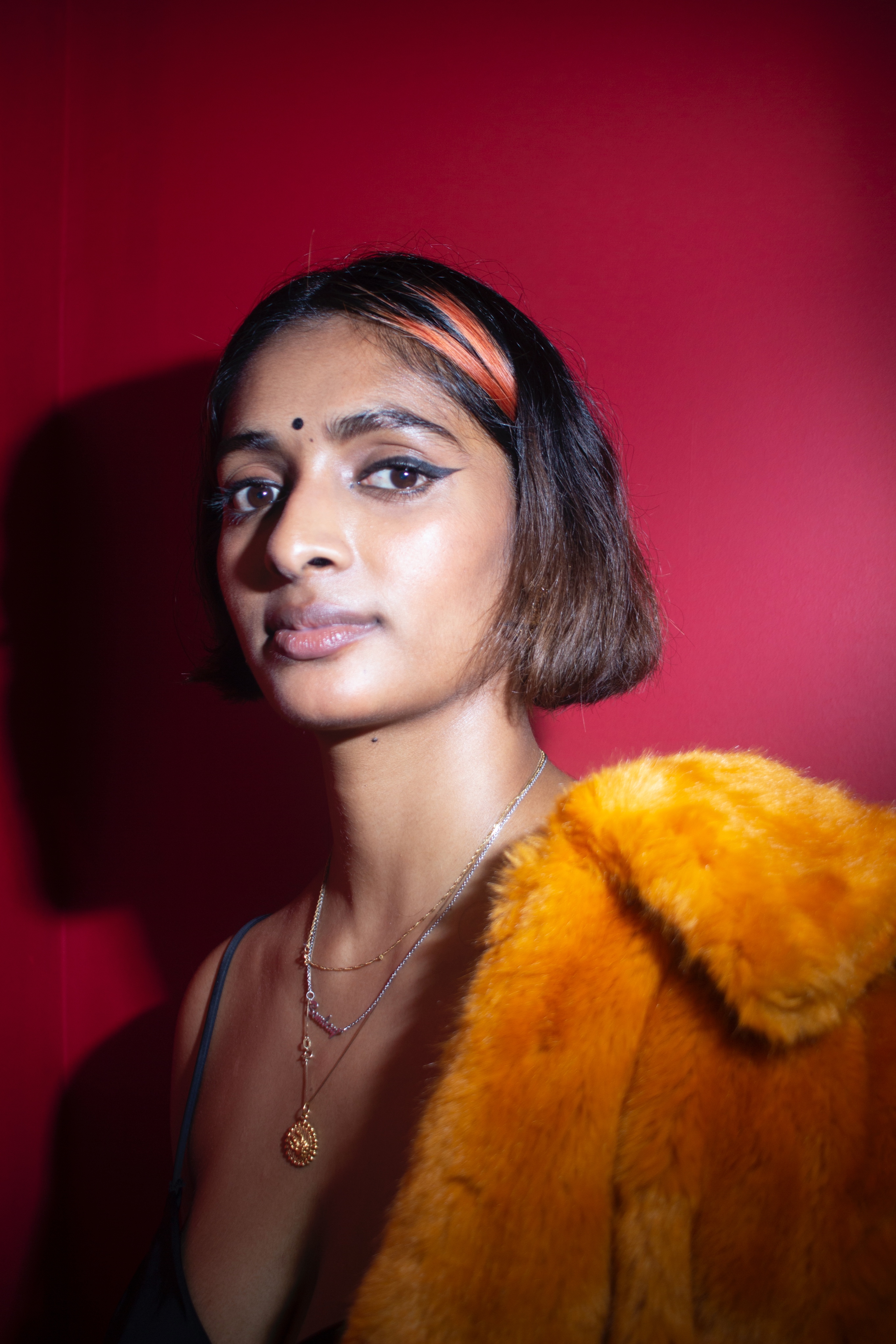 As any seasoned art fair goer knows, RSVP to everything, and just show up to what you can. This year’s edition of the Investec Cape Town Art Fair did not disappoint: from Constantia to Woodstock in mid-February, there were openings, panels and the actual fair— to see and be seen at. For the entire art week that was, come nightfall the parties began; invitations flooding inboxes and Instagram DMs with people on the outside anxiously trying to get in, insiders trying to get Ubers out, little black dress wearers clutching clipboards and the ensuring comforting chaos that that surrounds this mother city based annual event.

On February 12th, the night before the CTAF VIP opening event on the 13th, Gervanne and Mattias Leridon hosted the Artists’ Party at their art filled Constantia estate. The other nights were a blur including the Chimurenga / Stevenson Gallery late-night rager, the Mermaid Party art unveiling, not forgetting the required amount of slumming it at dive bar The Kimberly Hotel in the City Centre after.

Celebrities, artists, models, collectors, taste makers and hangers on had their work cut out for them that week - getting looks together while feeling like an utter shambles from the night before takes grit!

This year they showed up and showed off. See for yourself!

An exhibition exploring themes of homophobia, hate crimes and self love through dance, visual art and abstract story telling at the Kalashnikovv Gallery.