COLD CHINESE FOOD FROM JOHANNESBURG TO THE WORLD

Look, Johannesburg isn't really know for it's outstanding Chinese cuisine, or any other cuisine for that matter. But when some smooth, funky beats and quick-witted socially conscious rhymes are cooking up, everyone had better be ready to eat up. Introducing Cold Chinese Food, the duo by rapper/producer Sam Turpin and producer and architect Njabulo Phekani (AKA Illa N). 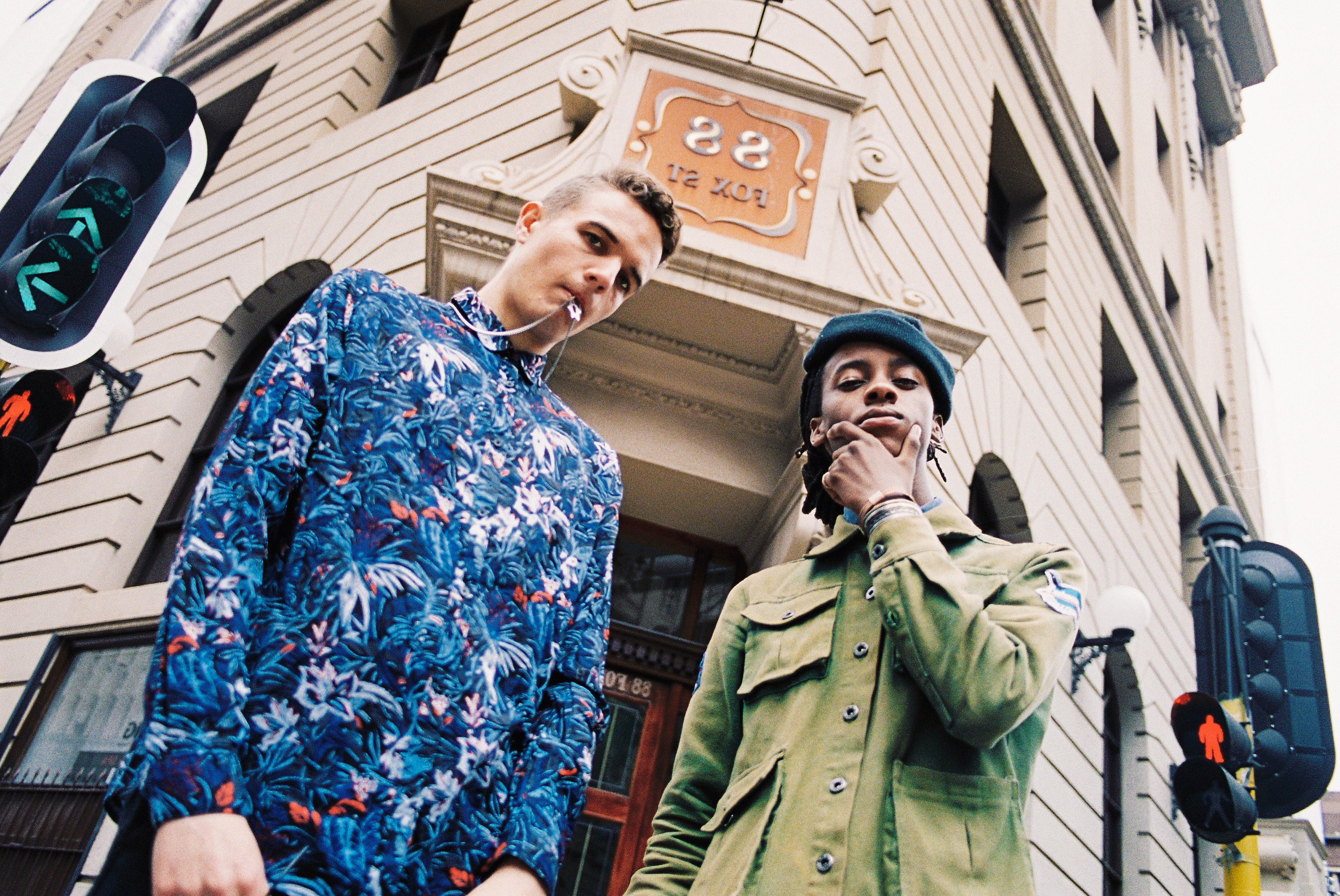 Formed back in 2014 as a cross-collaborative EP between then beat-smith ILLA N and then new-kid-on-the-block Sam Turpin, the two formed a humble cult following amongst the South African underground hip-hop scene, often appearing by surprise at club nights around Joburg between 2014 and 2016. The friendship however goes further than that, when the two grew up together in Emmarentia, Johannesburg. They then started sharing music during Illa's time in Cyprus, and often perform together in the band The Charles Gene Suite to this day.

Fast-track to 2020, and many fan requests later, the duo are ready to share their first musical offering as Cold Chinese Food. Street Cutz is a three-track EP "created as an exchange of ideas in preparation for an upcoming album" the duo shares. The two songs (and third dub mix) were recorded entirely on the machines in both Sam and Illa’s bedroom studios.

The boom bap beats are filled with 90's nostalgia and tend to drift off into the space designated by Sam’s lyrics. which range from the excitement of life on the road to the difficulties of self discipline "It is music about urban living in the 21st Century and most people can relate to it – yet it is still so magically musical" they continue.

The sound is uncomplicated, and reminiscent of Soundcloud rap's best days. Vital Ital will be the duo's first feature length project with is due for release soon. Until then, eat up.