In their latest project - Qaphela Izinja, a 4-track EP, the Cape Town duo (Jodie Williams & Liam-Sean Bowers) puts together the raw industrial sounds we've come to expect of them, while paying homage to Durban - gqom's spiritual home with it's hard, minimalist approach. 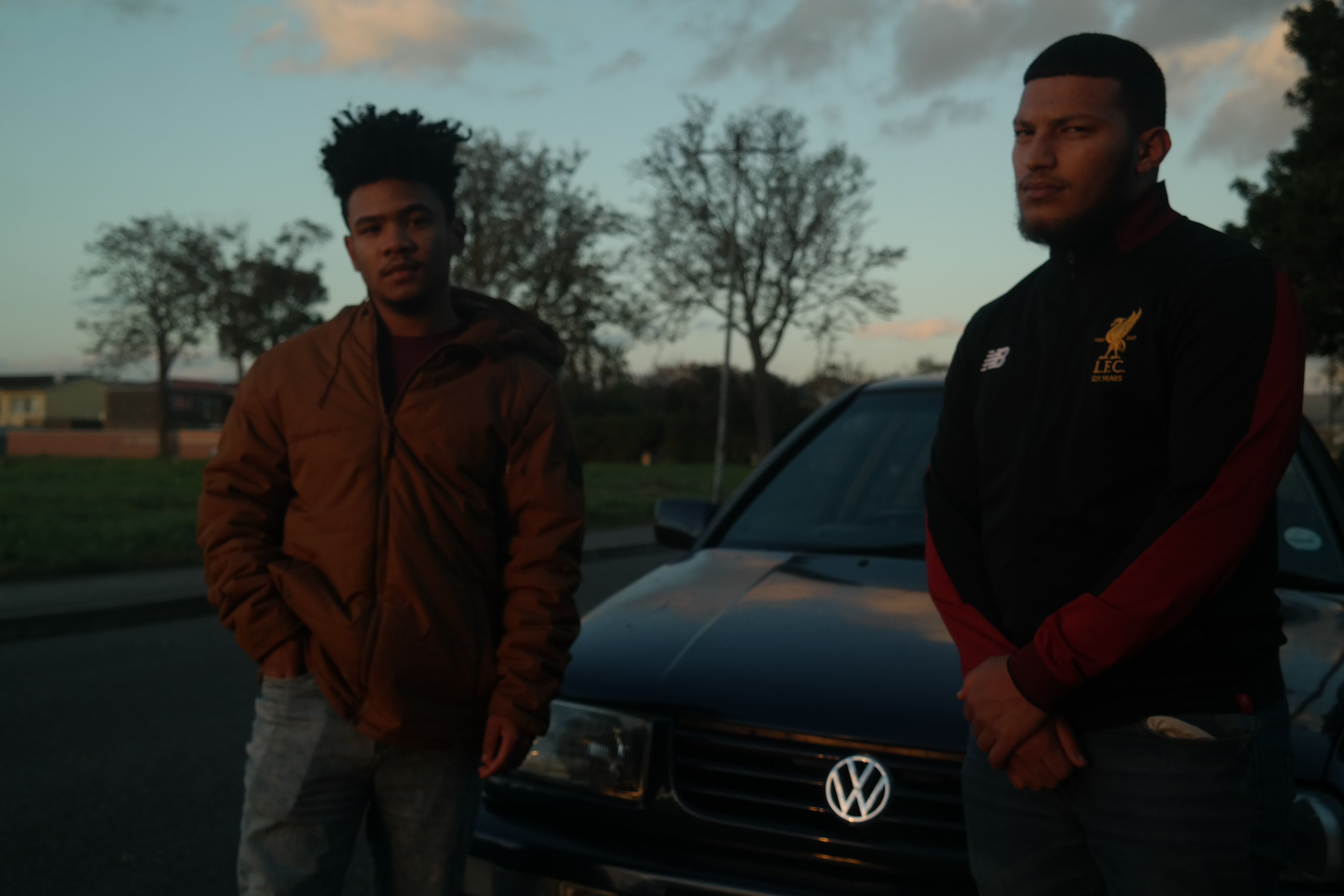 If the name merely rings a bell, I'm hoping that's because you might recognise them from out very first AUX playlist back in October with a track called Starring, featuring Mx Bouse.

Bouncing back from their last EP release "Simaya", Qaphela Izinja opens with a blend of organic and industrial textures, moving into a futuristic space that once again solidifies their space in the gqom scene, before going onto hard-hitting sounds that you know we'll be sweating to on the dance floor. Then finally closes with robust, emotive melodies and tantalising rhythms.

Throughout the project, the duo plays with sounds both foreign and familiar, with elements of genres like IDM, two-step and the Flat's signature yaadt sound.

The release comes from the Cape Town-based dance and club music label CAPECLUB which the duo co-manages, and has since released other projects from the likes of Omar Marto, Dovewax, Thought Patrol, Parabyl and Mx Blouse and UK-based Mina.