Bye Beneco has released their third single and music video Baby I'm Gold ft MISSU from their upcoming EP that will be released in May. The eclectic dream-pop sensation are making waves in both the underground and the international indie scene. With the new single, Bye Beneco manage to seamlessly and stylishly blend their uniquely ethereal 80's inspired dream-pop sound with a faster pace that’s guaranteed to get your heart racing through lead-singer Lenny-Dee Doucha's evocative writing style and mesmerizing voice. 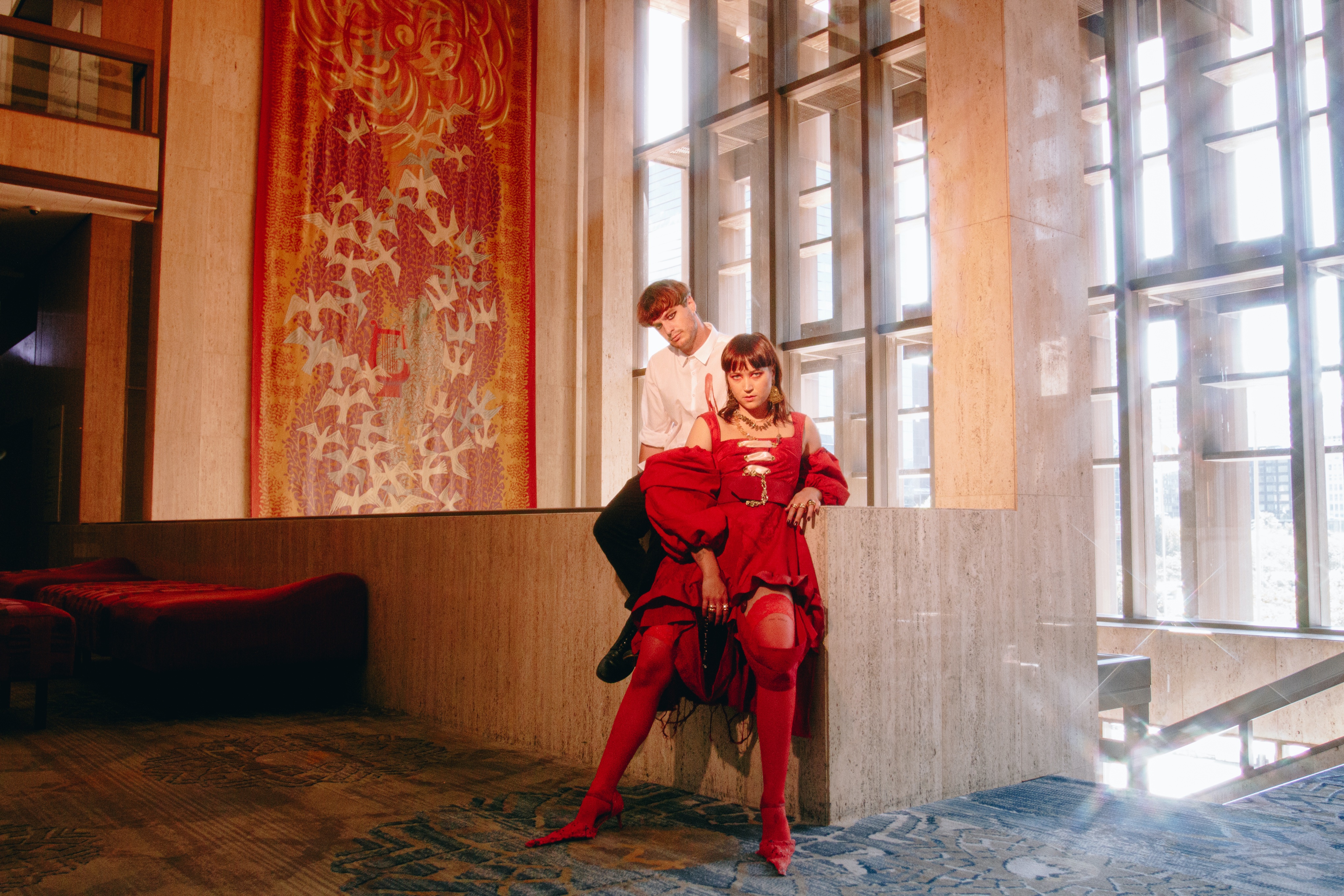 The band has already played Primavera Sound in Barcelona and recently announced plans to relocate to Berlin this May which will kick off their fourth European tour.