BLAQKONGO'S "38 WAYS, 38 DAYS" EMBODIES BEING A PERSON IN SUCH AN ELEGANT AND TRIUMPHANT WAY

The Cape Town-based DJ and producer recently shared an extended version of his new EP 38 Ways, 38 Days – a sonic experience for those who love electronic music. We catch up with him to chat about the new record, his days back in Geneva and spiritual practice. 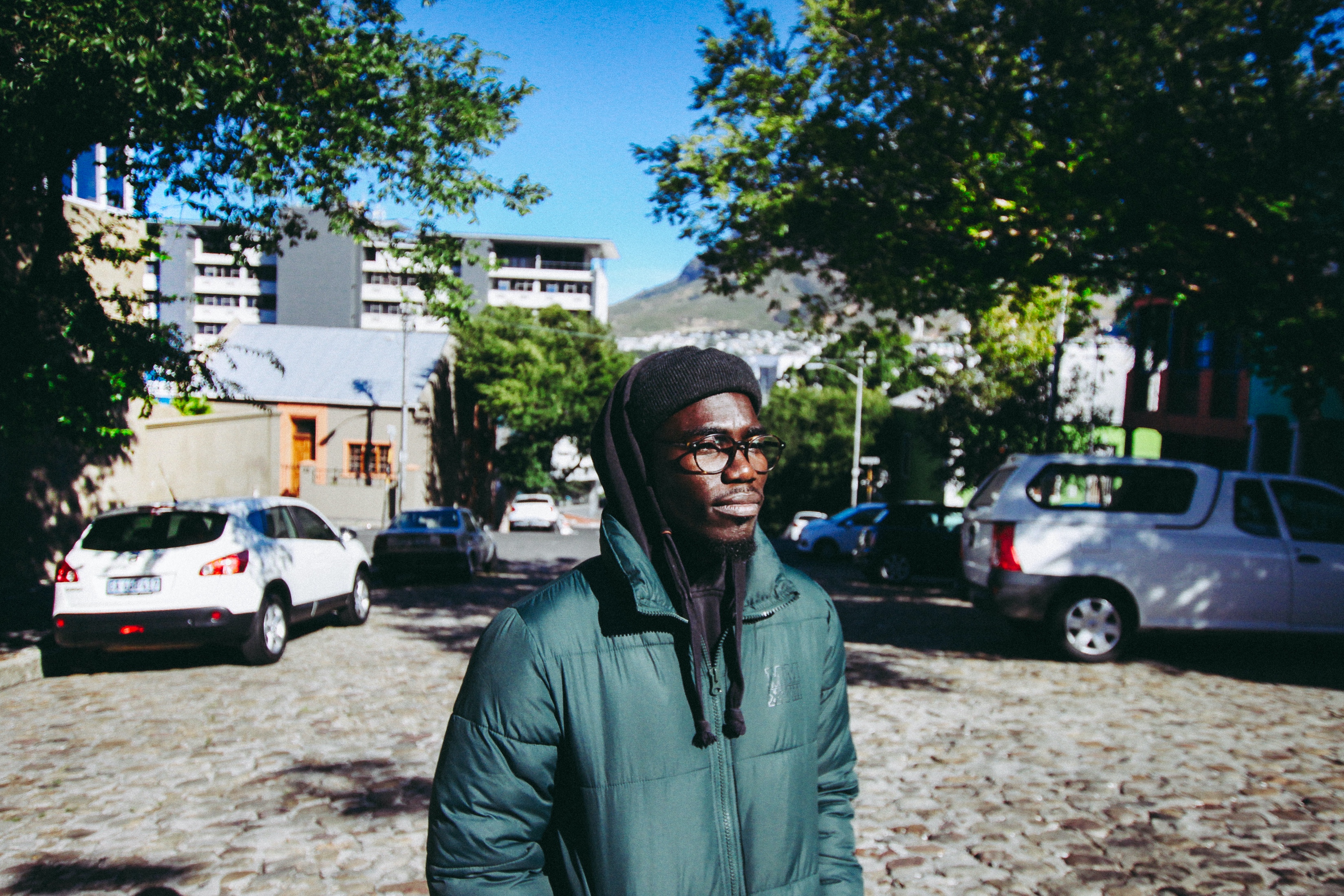 BlaqKongo’s 38 Ways, 38 Days takes the listener on an auditory journey. From the groove and sensual motions of Be Free and the chants of Always There. The record is a sonic experience for those who love electronic music. Who know that soul lives in the beats, and that the best house music is full of spirit, of highs and lows, joy and pain.

The EP started out as a challenge between the producer/dj and a friend to make a track a week during South Africa’s first national lockdown. It follows the stellar B_U which was a collaboration between BlaqKongo and the vocalist with the dulcet tones, Koek Sista.

I got on the phone with the producer and the conversation flowed to some interesting places. I mean the man gave up a plush corporate gig in Switzerland to come to Cape Town and pursue a dream of music. If he’s not a true blue believer and artist, I can’t say who is. He tells a fun story of starting a night in Switzerland for regular people to party as apparently people would usually be happy to spend tonnes of Swiss franc on experiences and that is exclusive and therefor whack. This event, Couch Crew, grew to be a hot fixture on the Geneva scene. I’m a little cut I never got to see it, as we in the City of Jozi know well how to turn up on just enough cash to get you home and all the goodwill from the other nights and rands you’ve spent on the streets.

"Energy is the adventure embedded in music; it is a language spoken by anyone with the heart to listen and the capacity to connect"

South Africa is home for the blaqkongo who was born in the Congo to parents from Ghana and Liberia. He started playing with music in his teens. Growing up in our current house music capital of Pretoria, he and his mates would mash up RnB songs to Mujava instrumentals. He says he’s inspired by the percussiveness of Central and West African music and the enormous energy his favourite DJs bring to their sets. Some of these names include the legendary Louis Vega, the brothers Chaos in the CBD and our very own Deep Aztec and DUNN (formerly known as Dunn Kidda). Energy is the adventure embedded in music; it is a language spoken by anyone with the heart to listen and the capacity to connect. As great music and artists ask us to take the road less travelled with them. They require us to trust and this project delivers us to dances, dreams and chants of liberation.

38 ways, in 38 days is great. It has been on repeat for days. A personal favourite is Be Free. and he says he finds the song to be spiritual so I ask about his spiritual practice, on the off chance he has one. And the words that spilled from his mouth are too beautiful to paraphrase, he says ‘I grew a deep love and appreciation for yoga and meditation as a way to arrive at myself’. He mentions his guru and shares his experience with such openness and ease. And I dare say, his music too. There is a freedom in the record, an ease to it that embodies the complexities of being a person in such an elegant and triumphant way. Listen and love it yourself, 38 Ways in 38 Days is out now, stream it and look out for this one, the force is strong with him.

"There is a freedom in the record, an ease to it that embodies the complexities of being a person in such an elegant and triumphant way"