BIG NIGHT OUT: DO YOU REMEMBER THE PRIME?

As a community of true jollers, ISYOURS wouldn’t be doing it right if we weren’t plugging you onto our favourite people to have a good time with.

Introducing Big Night Out, our feature where we take a quick dive into on some of our favourite parties, events, promoters and just plain booze-offs dedicated to bringing us together. 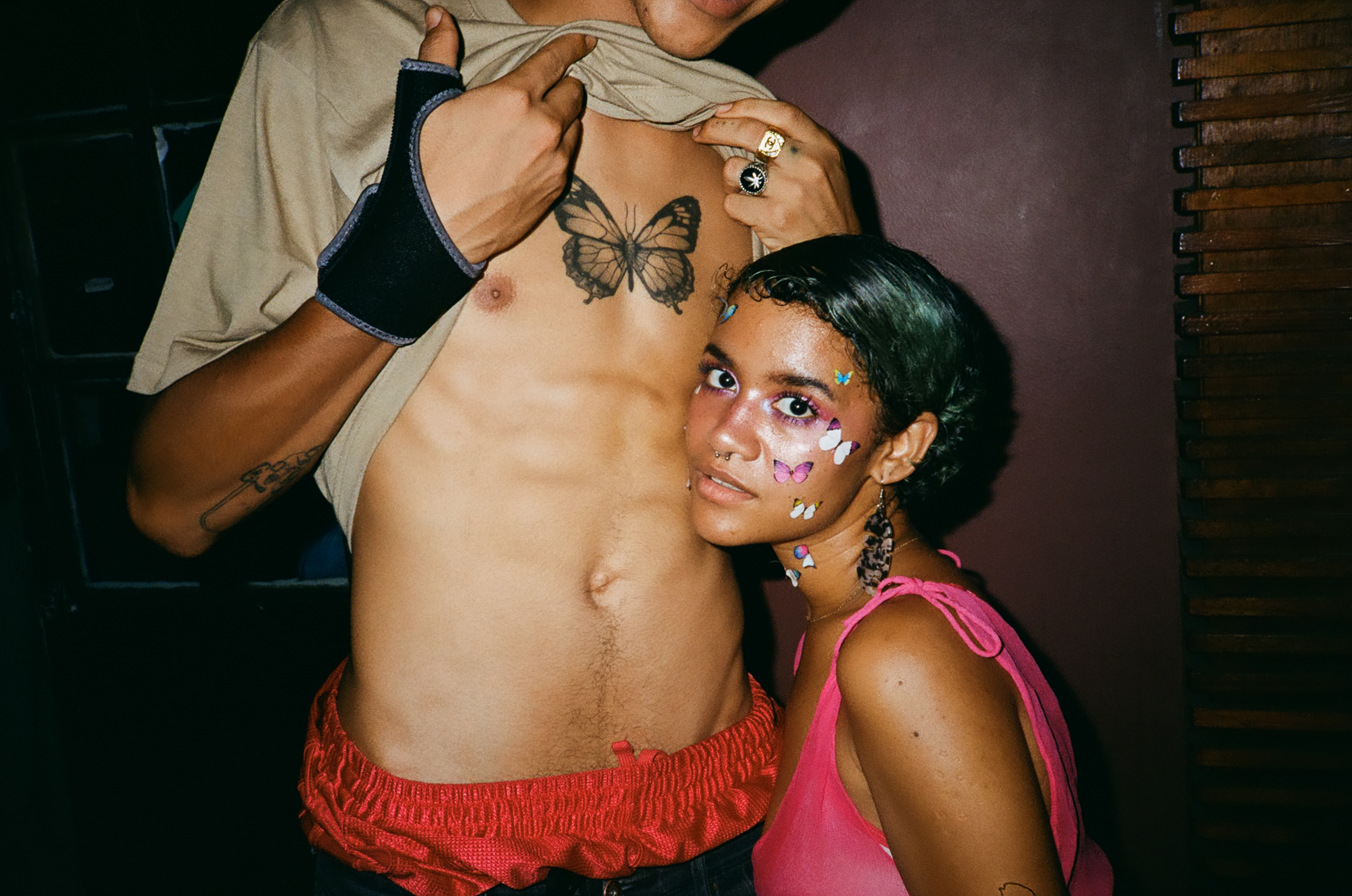 It’s no secret – the clubbing and party scene is taking a really hard fall at the moment, despite lack of a light at the end of the long, dark tunnel that is COVID-19, the community remains stronger than ever. Promoters and event owners are finding new ways support DJs and staff, as well as engage very starved party-goers like you.

On any other regular Thursday night – in the middle of the chaos that is Long Street, Cape Town, you’ll find PRIME, a weekly at The Waiting Room. PRIME is “a party, but more” reads their modest bio, and two days ago, PRIME celebrated their fourth year of moshing, loving and bringing together like-minded party people together on the dance floor.

Alex Michelsen – founder, promoter, DJ and Instagram Story connoisseur. Alex holds up the fort at skate shop Baseline by day, and come Thursday and every first and second Saturday night he hops on over across the street for PRIME time.

Thank you so much! It’s strange to think of celebration during the times we’re facing right now, but I guess those memories are helping us get through this period as well.

Prime started as a once-off event. It was June 2016 and I had a birthday just two weeks prior. I’d never really done the whole birthday party thing before. So I figured why not, and decided to throw a free event at Waiting Room. I wanted it to be a space where any and everyone could attend without me being the focus. I hate those “me me me” vibes that cliché birthday parties tend to have attached.

I created a name for the event, “Prime” as it started around the time news broadcasts take place and attached an old photo of the iconic SABC 2 news anchor Riaan Cruywagen as the cover photo and that was it.

The first party went pretty well in the end. I specifically remember not being happy with a few of the lineup placements and decided to throw another event shortly after to try and fix this. I ended up throwing free parties for 7 or 8 months. The frequency of events increased with time as well. It went from one event a month for the first 3 or so months to 4 that December if I recall.

Four years later and I can finally say I'm a bit happier with my lineups.

‍What’s your most memorable PRIME night?

Probably the night I started Link, which is a new event under Prime. Link is an event that has house as its core genre and touches on disco, amapiano, afro beats and gqom.

I threw my first Prime Fest which was 3 events in 3 days at the Waiting Room. Each night had a different balance and genre focus. Link was on the third night of the Prime Fest and it was just amazing to look at how each night went so well and how people just enjoyed themselves - which is ultimately my goal in throwing events. I want to see different people connect and smile through what they experience on the dance floor.

It was a wild week but what really got me was how I was able to successfully add to the Prime brand and the positive response I got from it.

And who does all these crazy posters and graphics?

I had my friend – Luka Scott help me out a bit in the beginning. I then learnt the basics of PhotoShop like Virgil Abloh and started doing them myself. Before Lockdown I also had a bit of help from the homie Wynton McCallister who’s done every Link poster after the first event and one or two Prime ones.

‍Often times, there seems to be an over-concentration of really bland club nights or shitty over-branded events, how how do you keep PRIME running without falling to what looks like an easy way out?

It’s funny because I actually used to and still kinda look at those events as a blueprint for what not to do. What’s also helped has been in not trying to be other events or trying to one up those same events.

I made that mistake in the beginning. It was quite difficult because I hadn’t yet grasped what my vision was. Later I realised that we all have our markets and spaces, so why be anything other than what’s you?

Ultimately I guess what’s made Prime work. Not trying to be those events and instead embracing what feels right to me?

In Joburg, I hear promoters frequently complaining about venues, or lackthereof, what does a venue like The Waiting Room contribute to the environment you’re trying to create?

The venue issue is a problem everywhere.

We just had Mercury close down within the first 2 weeks of the initial 21 day Lockdown. It was a huge heritage venue. I was so bleak having wanted to throw an event there at some point. Assembly and Fiction closed in recent years too.

The need for venues is vital for young musicians, DJs and also for the sense of community in a space to grow.

The importance of Waiting Room can’t be understated. Waiting Room has served as the singular spot for a lot of brown people from various parts to enjoy a multitude of sounds in a place that really feels like home.

"The need for venues is vital for young musicians, DJs and also for the sense of community in a space to grow"

‍
There’s also the conversation around the frequency of festivals which are often better funded taking place outside the city which can be detrimental to the scene in the city. How do you overcome this?

I think there’s a growing number of people who aren’t into the festival culture. Personally I find festivals to be a little impersonal and overwhelming with the size of them. Either way, I think with constant work into growing followings and scenes, there’s room for the club space to exist without being too affected by festivals.

The COVID-19 lockdown has obviously affected PRIME as we know it, but I don’t think we really want to get into that, so tell me about the interim solve - PRIME Platform.

We’re not all in a space to be watching live streams, or tuning in at a certain time to catch a one off radio show. With Prime Platform I invite all musicians, producers and DJs to submit their tracks and mixes and I simply upload it for them.

It’s a space for you to listen to music at your own convenience.

I named far too many but I’d make it work lol.

Tbh I’ve never been to a Prime afters haha.

Uppercut for doing their thing and inspiring me to make frequent spaces in Cape Town. The 021 Lit crew and Quiton for seeing my potential. Ashiq for the chats when I was still working door. Amy Lester for the trust. Lauren Rose for the advice in the early days. The Ls for the eventual Ws.

Listen to the PRIME Playlist for ISYOURS below or on Spotify and Apple Music.

An exhibition exploring themes of homophobia, hate crimes and self love through dance, visual art and abstract story telling at the Kalashnikovv Gallery.