New Year, new music, new favourites. This month's AUX playlist features a generous selection of local and electronic tracks, as well as the usual hand-picked selection of artists that are bound to make waves in 2020, new independent releases and tracks you didn't even know you needed.

Dive straight into it on Spotify, Apple Music or SoundCloud, and read more on this month's artists below. 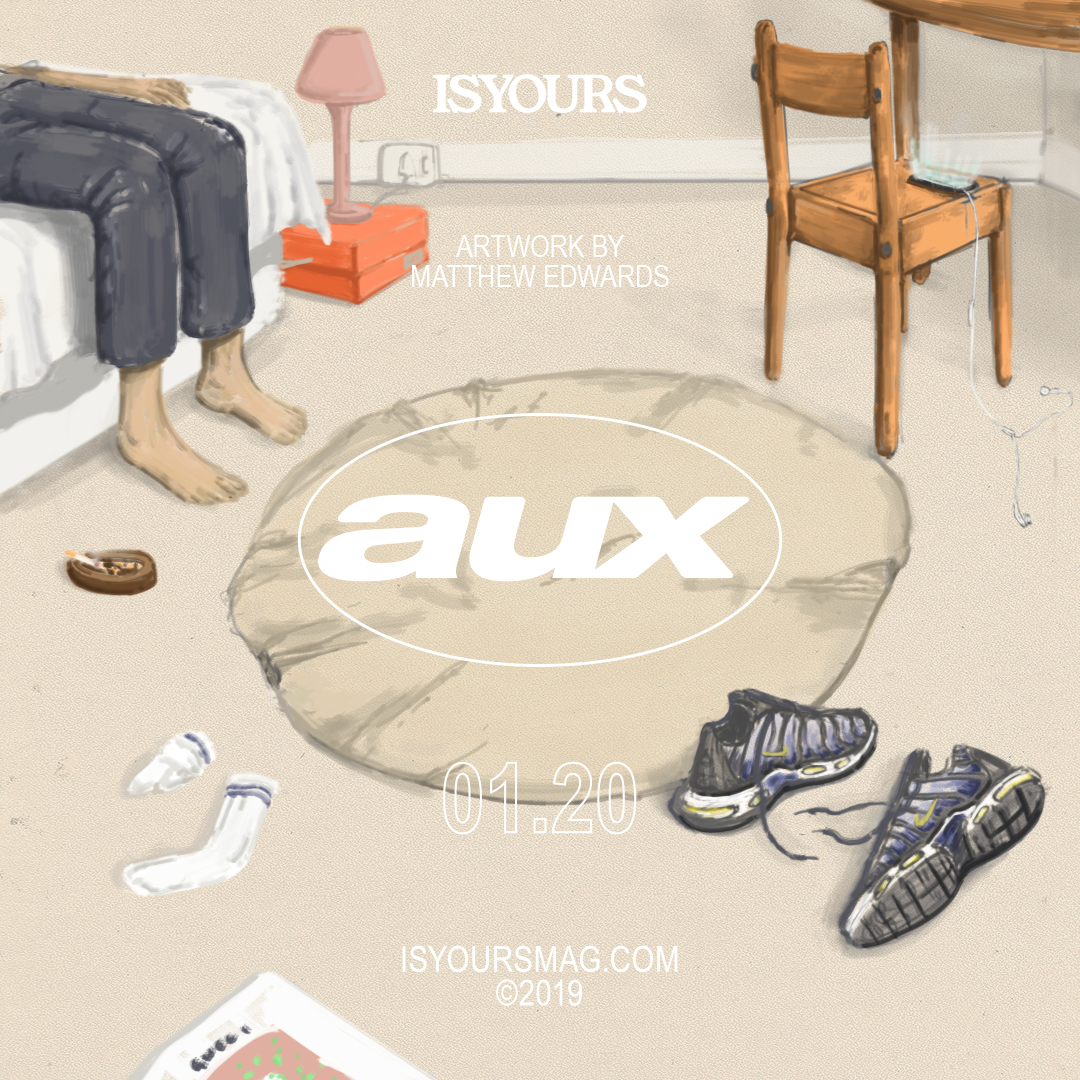 Dee Koala is the Cape Town rapper that's on everbody's lips right now. After Riky Rick posted this video on Twitter of Dee freestyling back in 2018, it's been hard not to keep an eye on her. It's undeniable that Dee Koala will be one of the young rappers that will be shaping South African hip-hop in 2020. Rapping mostly in IsiXhosa, Dee released her debut EP "4 The Kaltsha" last October, and will be releasing the music video for the same title track once her YouTube channel reaches 7784 subsrcribers (7784 is the postal code for Khayelitsha) so go subscribe.

After almost 5 years in hiding, and a short stint, in Berlin, garage punk outfit - The Dolphins have released a new EP and tape "It's Not Even Bad". The band has also announced a new show - in collaboration with Oh Ok which previously saw Beach Party make a come back at The Raptor Room two weeks ago. The Dolphins will take to the stage alongside Runaway Nuns and Julia Robert at The Mercury on 7 February, tickets here.

A new name to most - Ershaw The Rabbi is a composer, rapper and poet from Soweto. In December, Ershaw released "Before The Money Playlist" through his own label Kayinima Records. The 6-track project features Clark The Product, Dali Wonga and Kuuulz.

Diamond Thug recently released four remixes from their 2018 debut album Apastron (featuring artwork by Hannah Shone). Released through KuduKudu Records and emixed by Kay Faith, the tracks feature some of Cape Town's finest including Sipho the Great, KA$HCPT and YoungstaCPT.

Khanyo is one of Cape Town's latest groundbreaking newcomers, he performed at the Cape Town leg of last year's Boiler Room x Ballentine's True Music series and received on of these from Boiler Room; "One of the most exciting new talents in the CPT scene, uKhanyo is bringin a fresh sound and swag to the table".

Also having made an appearance at the Boiler Room x Ballentine's True Music event in Durban, you might know Unticipated Soundz from DJ Lag's Amanikiniki, the Newlands West-based DJ and production collective is now back with a new track Gqomu Lomantshingelani.

Follow and stream AUX on Spotify, Apple Music and SoundCloud.

TRENDING
DOOWAP, TNT AND DJ NEL RELEASE "THUNDA THIGHS"
EXCLUSIVE: A PALATE CLEANSER, BY BEE DIAMONDHEAD
IN PHOTOS: LIGHTHOUSE FESTIVAL MAKES ITS JOBURG DEBUT
Our official playlist featuring new releases, ones to watch artists under the radar and a new illustration from some of our favourites, updated every month. Best enjoyed on shuffle!