Better late than never. AUX returns with the usual collection of our favourite local independent artists, ground-breaking new artists you'll fall in love with and serious treffers from around the globe.

You know the drill, jump straight into it on Spotify, Apple Music or SoundCloud and don't forget to shuffle. 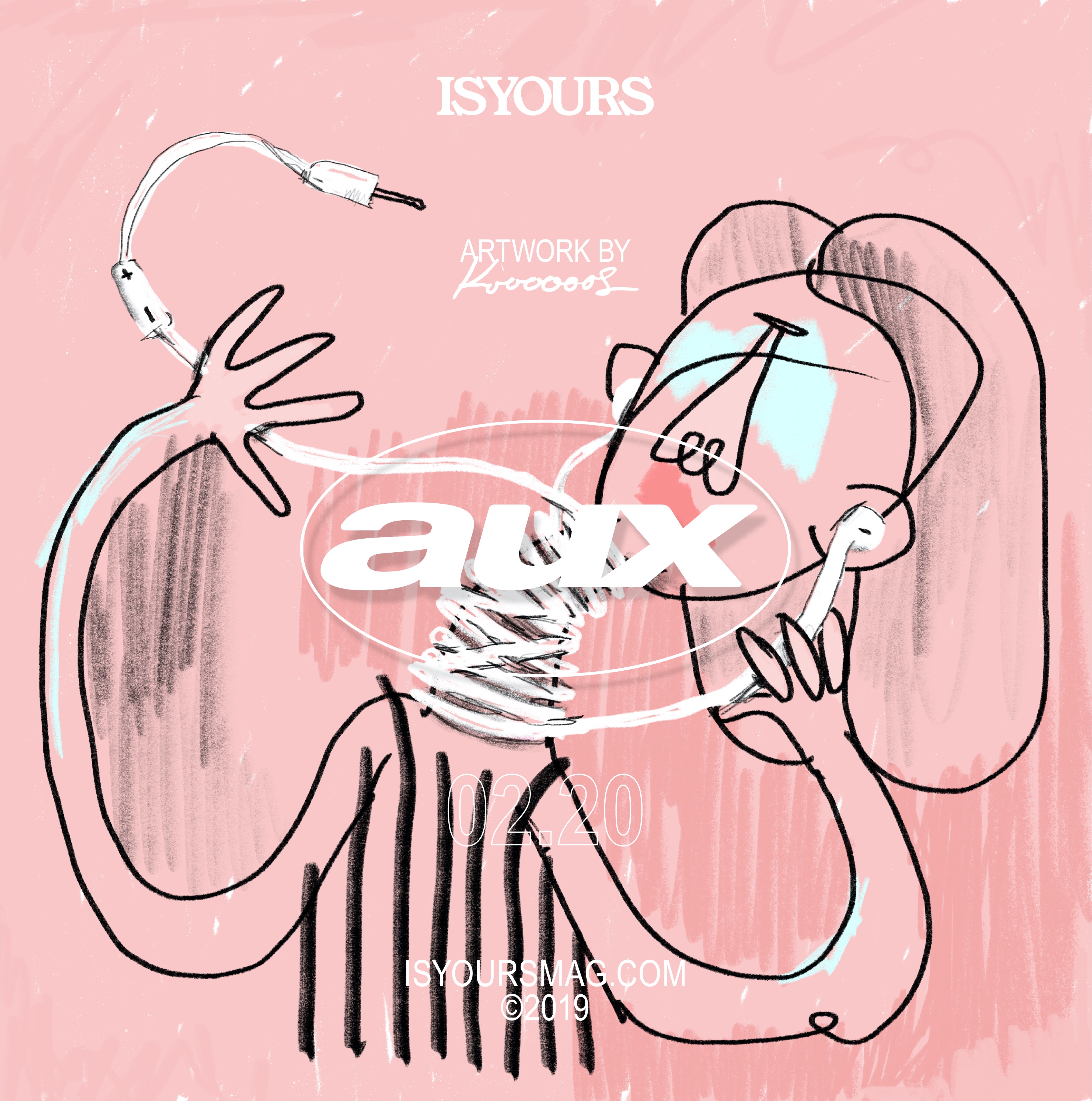 We first fell in love with Bakai after the release of Under The Trees featuring Manu Grace, which was featured in last month's AUX playlist too. Also part of Cape Town's KuduKudu Records family, Bakai produces music that makes you want to dance until the sun comes up – not shy with dreamy synths, rave inducing electric drums and smooth vocals. This month we've added Bakai's new release Interesting Human with Orah from Orah and the Kites.

Also, if you're in Joburg DO NOT miss Bakai headlining Sunday Edition at The Neighbourgoods Market, Braamfontein this Sunday 15 March. Tickets are R50 at the door.

LO-FI LE-VI (real name Levi Dronkert) epitomises DIY culture and the high production value expected from the Dutch. He wrote, produced and recorded his debut EP Self-Titled, which was released in May 2018, followed up with another EP late last year. His bedroom pop sound (which got a nod rom Tyler the Creator) is showered with easy-going instrumentals, lo-fi beats and soothing vocals.

Oklou is the alter-ego of French producer, songwriter and vocalist Mrylou Meyniel. From growing up in the French countryside and receiving classical training in piano and cello, she's since co-produced with Mura Masa and her latest single Toyota features fellow French producer Flavien Berger.