AUX is the ISYOURS guide to discovering new music. A fine collection of new releases from independent artists and labels, as well as major label releases we're unashamedly really into.

AUX is back and updated with new tracks from the worlds of indie pop, punk, rap, soul, house and much more ground-breaking talent from SA and around the world.

Jump straight into it on Spotify, Apple Music or SoundCloud. 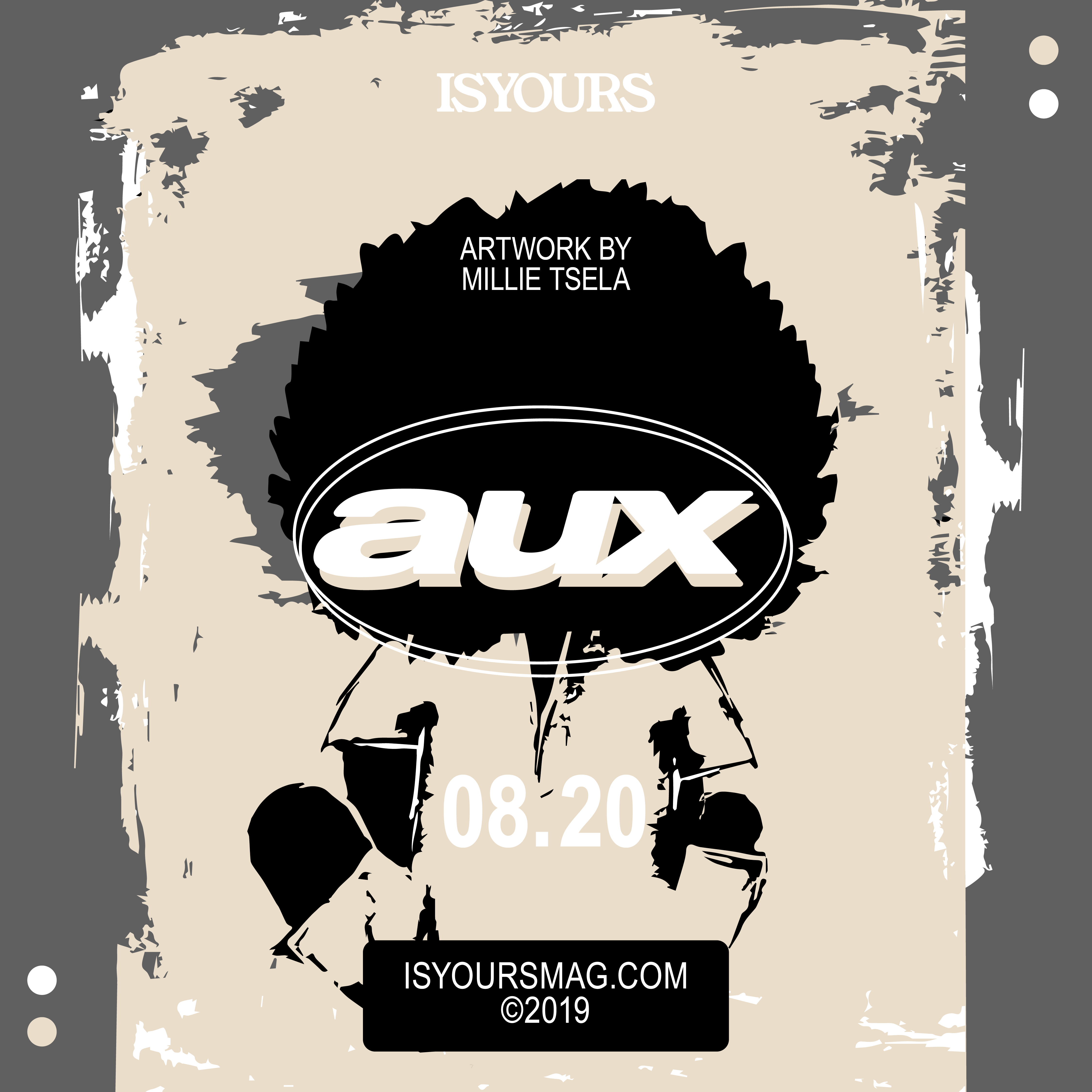 Kalisway is an alternative R&B/funk singer/ songwriter and producer from Toronto, Canada. Her music is described as the feeling of "palm trees on the beach while the sun is setting" and I fully agree. Her debut EP – Cream was self-released back in April and features 6 vibrant tracks with a highly contagious laid back energy.

Listen to her new single Durag below.

TCIYF is arguably Joburg's most notorious punk band. Started by members of Skate Society Soweto (SSS), the band dropped their debut EP CUMLYF in 2019. Since then, they've teased plans of a new music and an album – Fatherless Kids being one of the first the band has shared so far. With two Afropunk Joburg titles under their studded belts, TCIYF continues to share the message of Soweto's underrepresented DIY and alternative scene.

20-something year-old Mikhaela Faye is singer/songwriter from Cape Town. Her debut EP Not now. Later is a brilliantly produced collection of honest pop-infused songs, perhaps a reflection of Mikhaela's background in jazz composition. You might also remember her from the electronic duo Floors – a short lived, but very much fun electronic/pop-synth duo, or perhaps her collaboration on PHFAT's 2016 track The Whip – or not. If her debut solo offering is anything to go by, Mikhaela has given us a glimpse and more of her solo capabilities and has us eagerly awaiting whatever she has coming next.

Durban native Robin Thirdfloor has quite successfully managed to keep himself at the top of mind for most of 2020. Perhaps it's the idea that artists outside of Joburg (or even Cape Town for that matter) have to work harder, or maybe after several years of honing is craft there's a more strategic plan to focus on what's impactful. Either way, the rapper announced a series of Thirdfloor Thursdays live stream shows with Jägermeister, shared a new musical project ISOMISO recorded at Red Bull Studios Cape Town back in 2018, dropped some merch and of course this scorcher of a remix for Gibela - featuring ASAP Shembe and Laliboi. The track originally released on his 2019 debut mixtape Zithande (A Story About Self Love).

Singer/songwriter, producer and visual artist SEI SIREN (AKA Seiaturngurl, AKA Motsei Rangata) is one of the most interesting internet finds I've come across in a while, the 22-year-old self-produced her debut album HUBEDU which came out earlier this year, trandscending any limitations you thought existed in South African electronic music. A self-produced, self-released electronic music project from black woman this side of the country is not only a win for independent music, it paves the DIY pathway for more young artist and knocks down genre cliches associated in an overly whitewashed and often misogynist category.

The record is dark and beautiful, and exploration and introspection, ready for rave yet still very soulful. Sounds chaotic, but it's an honest concoction that leaves me with the impression that Sei Siren knows exactly what she was doing, and it's perfect in her own way.