After years of working in advertising and dealing with the frustration of the ad world, photography was the only creative outlet that revealed itself as a form of creative expression.

We grab a chat with the ad man to chat about the digital divide, living in the moment and consent. 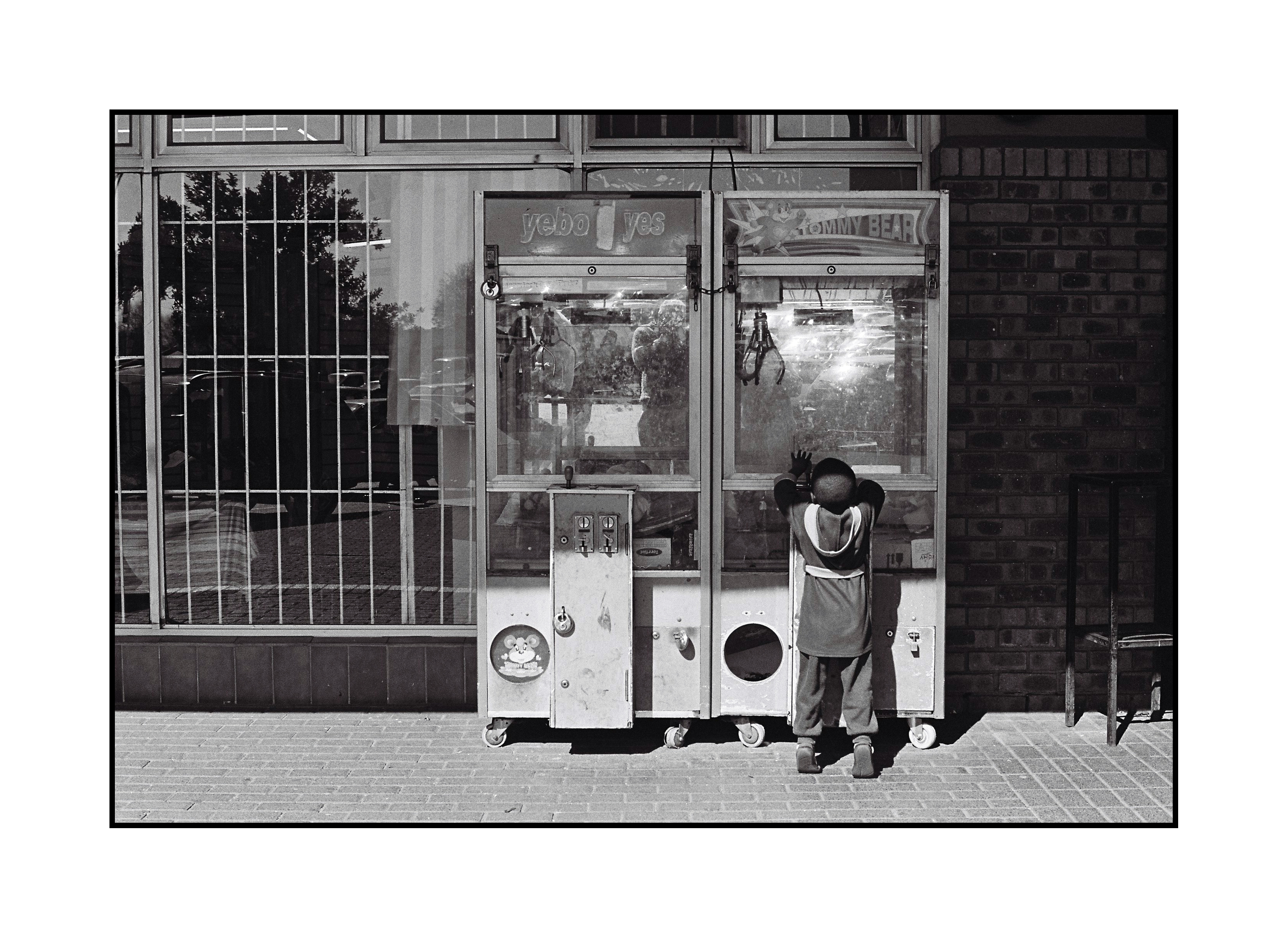 You started off in advertising, is that still going?

Yes, I started off in advertising, still am (in advertising) as an account director. I've been in it for a minute, this is probably my eighth year in the business. Lord knows how long I'll be in it for. Hoping not for too long though.

In this economy a side hustle or more than one stream of economy is essential for survival.

You rate the two worlds can exist in harmony - advertising and "honest" creative expression?

I'd like to believe both can exist, but with the gruelling nature of advertising, sometimes I wonder, but I think I'm in the fortunate position to be able to treat my photography as a creative expression that helps aid the frustrations of advertising.

When did you decide to pick up the camera and start shooting?

It's been an on and off affair, first time was around 2009, and to be honest it was because I felt the need to create, but I sucked at drawing, so I picked up a disposable camera and started shooting. Then I got a small digital camera that I started taking to groove. Got drunk, lost it at groove - this I think happened probably three more times. I then took a break (I got tired of losing cameras at groove) for like three years, and I picked it up again in 2016. Also, I used to take the blurriest pictures during that time.

With that being said, how would you describe your style of photography currently?

The style question is tricky with me because I'm not sure. Im comfortable with street photography because of the relaxed nature of the style, but last year I spent (time) taking a lot of portraits, I enjoy it. A majority of my photography consists of a lot of street photography.

I'm currently shooting the contents of my house, so that is considered to as "still life", but I also desperately want to shoot a look book.

"I got a small digital camera that I started taking to groove. Got drunk, lost it at groove"

I think, well at least from what I've seen; your photography tends to make the most of what would appear as seemingly ordinary spaces or objects...

That's very nice, and thank you. Although it's not what I mean when I shoot, it's interesting to hear that it's how the work is received.

There's also a combination or urban and rural landscapes, is there a preference?

If I were to choose, it would be urban, because I spend 99.9% of my time in an urban setting. But I do love rural landscapes, and it's because it's a great break from shooting architectural landscapes.

I'm gonna make you choose again, where do you stand on film being perceived was "superior" to digital photography?

(Laughs) Wow, so film isn't necessarily superior to digital and vice versa, I think both can co-exist, but what is important is photography, and both film and digital aid the process of photography. I think the digital and film beef is started by a bunch of purists, I'm not saying I am one, but for a little while I was a part in the trash talking of digital. But, I'm film first and digital second.

And then comes the chat about exhibiting on digital (platforms) vs IRL. Instagram and Tumblr, for example have definitely changed the way photographers and other artists choose to exhibit their work.

I think the digital platforms are awesome because they've been great at exposing talent that we'd never get to see if IRL exhibitions were the only way of showing one's work. I for one, believe that these platforms are great for diversity, especially in South Africa's industry. Some of my faves came through the era of Tumblr and Instagram.

I mean, I also have no beef with IRL exhibitions, because they make one feel like you've made it or feel legit.

So we shouldn't be expecting a public exhibition any time soon?

Funny you should ask that, on the 29th of Feb I'll be part of a group portrait exhibition curated by the kind folks at Through The Lens Creative.

Well done! Is it your first?

Thank you. Yes, that wold be my first one... I think after the show I'll change my job title to "artist".

"Not everything should be documented, because that's when things start to feel soulless"

How do you draw the line between "living in the moment" and capturing the moment?

I have my camera on me at all times, but it also doesn't mean I take pictures all the time. Sometimes I'm bored or unmotivated, and sometimes the people around me also deserve to feel like they can relax without me pointing a camera in their faces or direction.

Not everything should be documented, that's when things start to feel soulless. It's okay to let a shot go sometimes. But it also hurts to think about a shot you missed because you were respecting people's privacy.

Exactly, privacy and consent is super key. In fact, I didn't start off taking pictures of people because I'd be too shy to ask.

Speaking of camera, tell all the geeks reading this what camera you use so we don't have to deal with this in the comments.

For the gear geeks, I use a couple of cameras, on digital I have a Canon 750D. Nothing fancy, it's for the odd jobs that require delivery ASAP. But on film a Canon AE1, Pentax67, Mamiya RB67 and lastly an Aires TLR, all of these cameras are old as fuck, but they get the job done.

Amazing. Thank you again for this. It was fun.

Sebonelo exhibits at Through The Lens Collective's "The Portrait Show" on 29 February at Victoria Yards.

Aimed at inspiring creativity and fostering community, Cape Town streetwear brand Grade Africa teams up with FUBU for a shoot by Imraan Christian in Soweto.

Nothing like old photos resurfacing, the VANS Checkerboard Room was the hot box we didn't know we needed, also RIP to open bars.

Fashion creatives and stylists Noentla Khumalo and Tandekile Mkize team up for a fashion editorial inspired by change towards sustainability, movement and collective consciousness in the South African fashion industry.